Southampton defender Virgil van Dijk has agreed to join Liverpool this summer if the club can secure Champions League football.

We have been informed by two sources with knowledge of the situation that the Dutch international has verbally agreed to make the move to Merseyside if the Reds can secure a place in the top four and has already spoken with manager Jurgen Klopp about the role he’d have and the vision of the club going forwards.

Southampton have all but accepted that they’ll lose the player this summer and will demand a £50million transfer fee for him, a fee that Liverpool seem happy to pay. 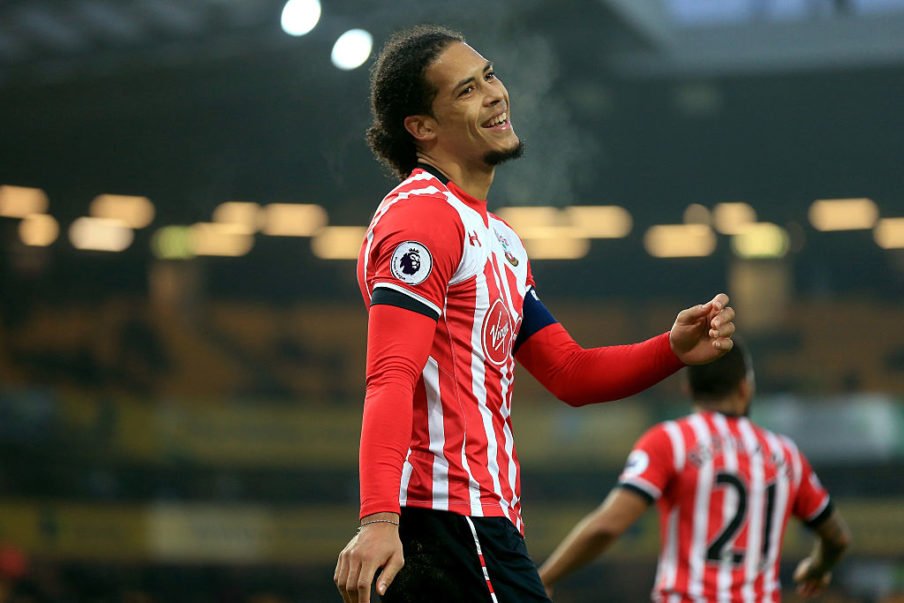 One stumbling block is that the Reds have yet to officially agree a deal with Southampton in terms of the fee or the payment structure of it and there is always a chance that other interested clubs, Chelsea and Manchester City the prime candidates, could offer a financial deal that Liverpool won’t be able to compete with. Sign up here to secure your gala bingo promo code.

The Dutchman has been outstanding for Southampton since his arrival from Celtic and once again, the Saints could be set to make a huge profit from Liverpool.

Having already signed Nathaniel Clyne, Adam Lallana, Rickie Lambert, Dejan Lovren, and Sadio Mane in recent years, Van Dijk will become the sixth player to make the move from St Mary’s to Anfield if the deal does get completed.