Liverpool striker Daniel Sturridge has rejected an offer to join Chinese Super League side Beijing Guoan, as per a report from the Mirror.

The highly-rated manager Roger Schmidt apparently tried to get the England striker to join his new club in China before their transfer window closed but Sturridge informed Beijing Guoan officials that he wasn’t interested in the move. 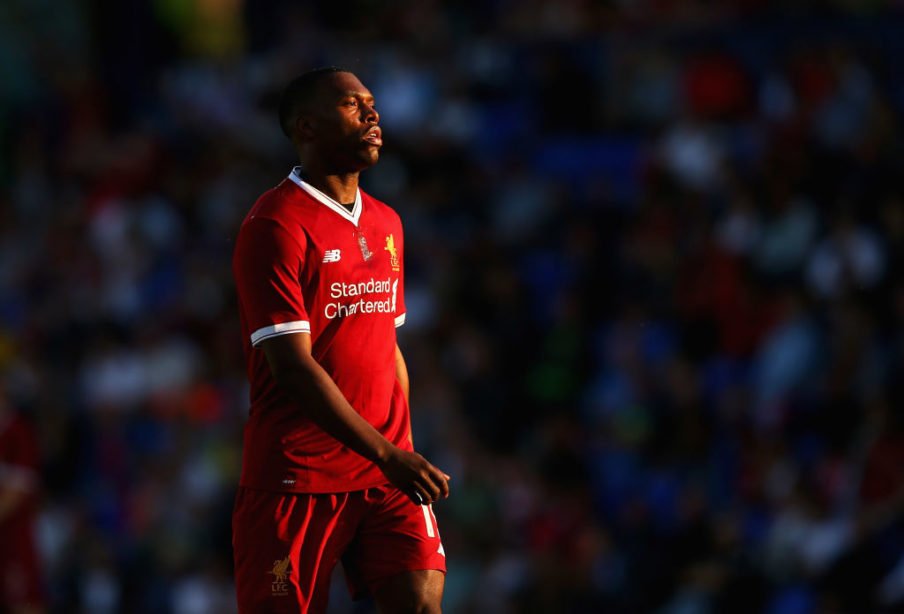 Sturridge’s future has often been discussed as questions about his injury record  and suitability to Jurgen Klopp’s system are often raised but, as it stands, it looks like he’ll remain a Liverpool player next season.

A move to China would have likely been very lucrative for Sturridge and by turning it down, it looks like he still feels like he has unfinished business at the highest levels of European football.