Liverpool reportedly sent a representative to Porto Alegre to watch Grêmio’s Luan in action on Wednesday night, according to Globo Esporte.

Grêmio and Spartak Moscow have agreed a €20m deal for the Brazilian forward, but the Russian club has been put on standby given Liverpool’s interest.

The Reds are being urged by Grêmio to speed up the deal if they hope to strike an agreement for Luan. Supposedly, Liverpool would have to match or top the €20m offered by Spartak.

Luan himself is yet to agree personal terms with Spartak and would need some convincing in order to move to the Russian league. He is also waiting to see if any other offers materialize before the transfer window shuts. 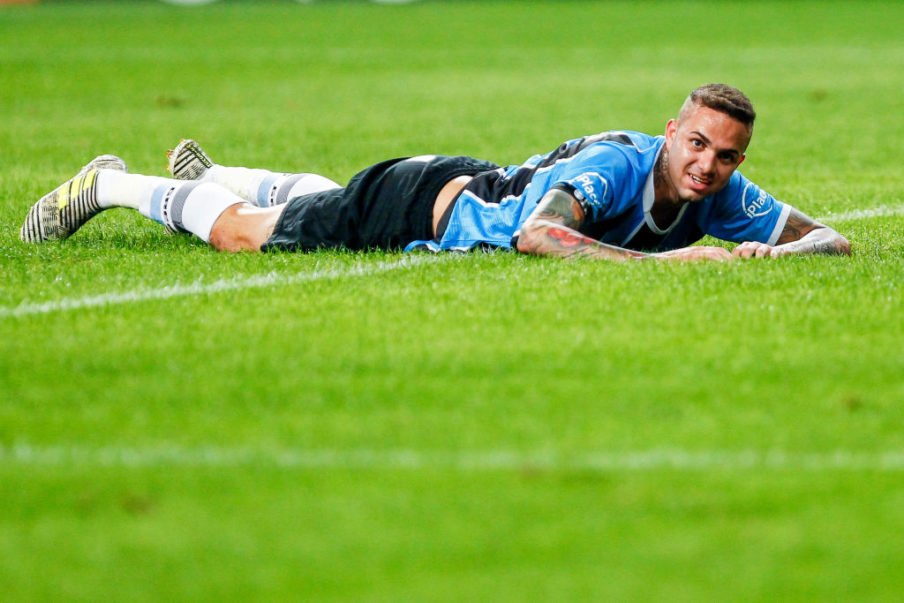 Twitter: Just spoke to Liverpool’s South American chief scout Fernando Troiani. He denied any interest on Gremio’s Luan: “Not in our plans” (@alves_marcus)

He says that Liverpool’s South American chief claims Luan is not in their plans, meaning that a move to Liverpool might not be on the cards after all.

Luan can play across the forward line, but prefers to play behind the striker. The 24-year old would further boost Liverpool’s attacking ranks, but could also help replace Philippe Coutinho should he end up in Barcelona. He has notched 11 goals and 5 assists in 21 appearances this season.