Sheyi Ojo isn’t quite ready for the first-team at Anfield just yet and Liverpool are finalising a loan move for the talented young winger.

According to Paul Joyce of the Times, Championship side Fulham are set to complete a deal to take Ojo on loan.

Fulham were defeated by Reading in the Championship play-off semi-final last season and are eager to go one better and secure promotion this season, with the addition of Ojo offering the London club some pace and trickery in the wide areas. 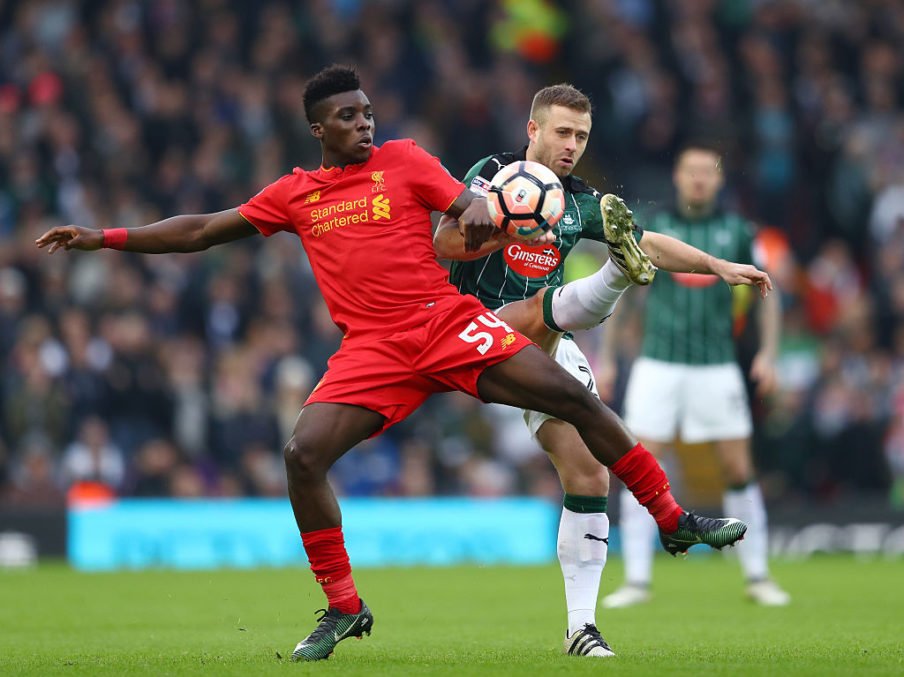 Premier League side Newcastle, along with Middlesbrough and Aston Villa in the Championship were keen on taking the England U20 international on a season-long loan, but it appears as if Fulham have won the race.

Ojo impressed in an England side that won the U20 World Cup earlier in the summer and is tipped for a bright future in the game, but Liverpool feel he needs regular games and hopefully, he can get them at Fulham.