It’s good to be back!

The Reds will return to Champions League action on Wednesday when they face Sevilla at Anfield.

We have a score to settle with the Spanish side after they beat us in the Europa League Final in 2016. Use this bet365 bonus code if you plan on putting some money on the action.

We started well that night, were 1-0 ahead at half time before we capitulated in the second half and lost the game 3-1. Ever Banega ran the show in midfield and Kevin Gameiro scored the important goals which won them the trophy.

There have been a few changes at Sevilla since then though. They have changed manager after Unai Emery moved to PSG. Gameiro has also moved to pastures new, whilst defender Adil Rami has moved to Marseille.

Banega has returned though, and he partners the impressive Steven N’Zonzi in the middle of the park. They’ve replaced Rami with Danish centre back Simon Kjaer and they still have the creativity of Pablo Sarabia and Joaquín Correa. 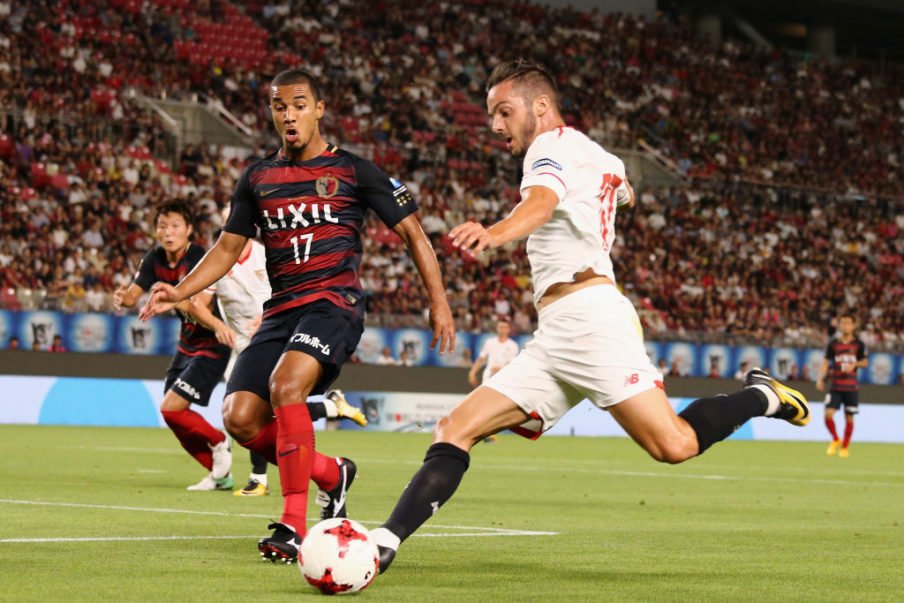 The additions of the ex-Manchester City duo Nolito and Jesus Navas gives them a few more options and in attack, they have the fantastic Wissam Ben Yedder and Luis Muriel, a player Liverpool were linked with a few years back.

Sevilla have started the season well in La Liga and currently sit third in the table, behind Barcelona and Real Sociedad. They are a dangerous side and I’m expecting a tough encounter this week.

From a Liverpool point of view, the game provides the perfect opportunity for us to redeem ourselves after the horror show at Man City… the least said about that the better!

It is important that we bounce back. Sadio Mane will want to do that and although I’m expecting a few changes for this game, Mane is sure to start due to his upcoming suspension in domestic games.

I think Jurgen Klopp will go with the same trio in the forward areas with Mohamed Salah and Roberto Firmino joining Mane once again.

The dilemmas come defensively and in midfield. It’s expected that Loris Karius will replace Simon Mignolet between the sticks for the Champions League games. I don’t agree with it but it seems that’s what will happen. 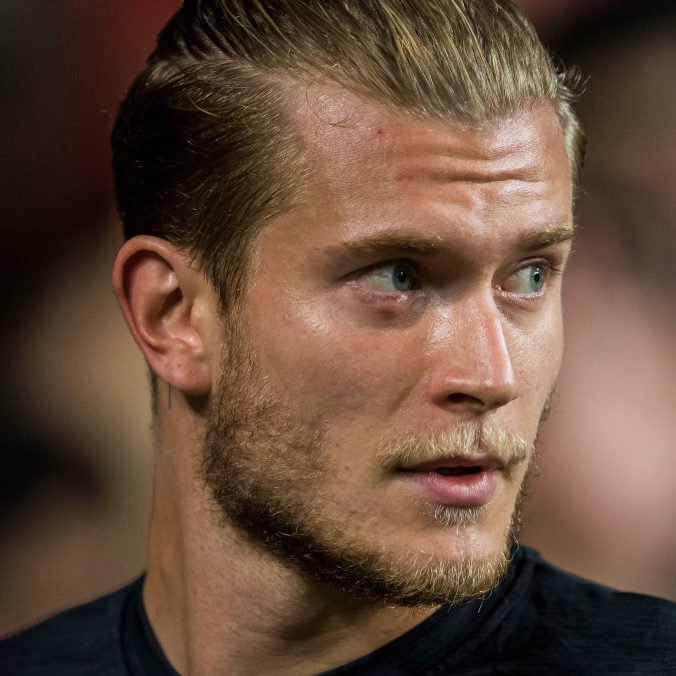 I’d bring Joe Gomez in at right back as I feel Trent Alexander-Arnold has struggled a bit recently, against both Hoffenheim and City.

Dejan Lovren should return in place of Ragnar Klavan and I think maybe Andy Robertson will get a go at left back over Alberto Moreno.

The midfield will probably remain the same as it has been recently, with a healthy substitutes bench of Alex Oxlade-Chamberlain, Philippe Coutinho and James Milner awaiting their chance.

I’m going to be positive for this game and expect us to bounce back with a win.