Liverpool remained firm on their stance over the course of the summer that their star attacking midfielder Philippe Coutinho would not be sold for any price, despite the lucrative three-figure offers that arrived from Barcelona.

Despite handing in a transfer request in the summer, Coutinho has returned to the Liverpool side and is enjoying arguably his best run of form of his career forming part of the ‘fab four’ as he and his fellow attackers – Mohamed Salah, Roberto Firmino and Sadio Mane – have been dubbed.

Reports in Spain have made the outlandish suggestion that Liverpool had proposed the idea of a player-swap deal with Barcelona that would see Coutinho seal his move to the Nou Camp. 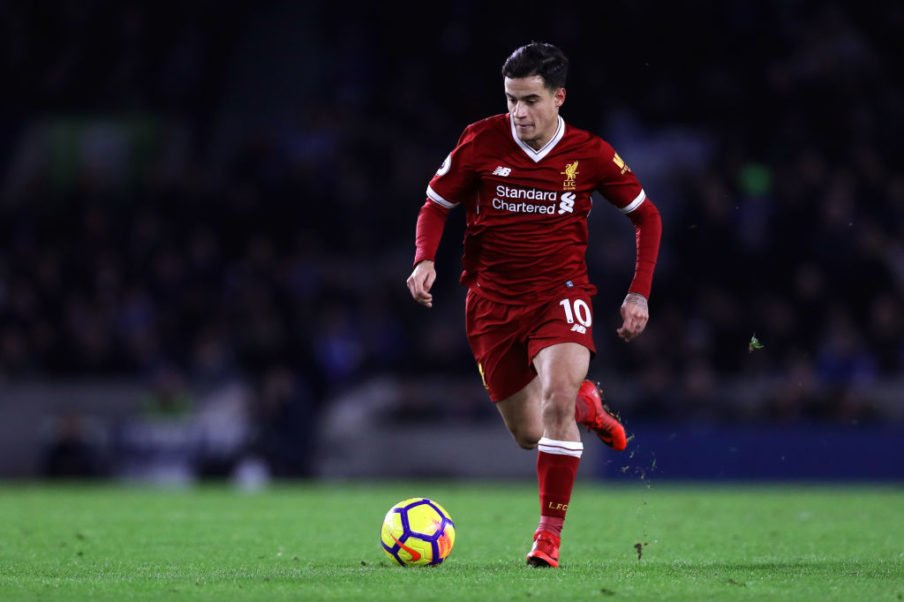 The player Jurgen Klopp was keen on landing was versatile defender Sergi Roberto as part of the deal but Barcelona were not willing to part ways with the Spaniard who was targeted by Manchester United and Chelsea in the summer.

The report claims that Barcelona would be willing to send Gerard Deulofeu, Arda Turan or Andre Gomes to Anfield, but Liverpool are clearly not very keen on that, if it’s even true.

Fr the time being, Coutinho remains happy at Liverpool and is playing well, but I suppose this isn’t the end of this transfer saga.