Lazio defender Stefan de Vrij has been linked with a move to Liverpool for a short while now.

The rumours first properly began in the summer, as the Reds were linked with a plethora of alternatives to top target Virgil van Dijk, including Juventus defender Benedikt Howedes.

However, recent claims were made that De Vrij was closing in on signing a new deal with Lazio, putting a stop to speculation surrounding his future in Italy. 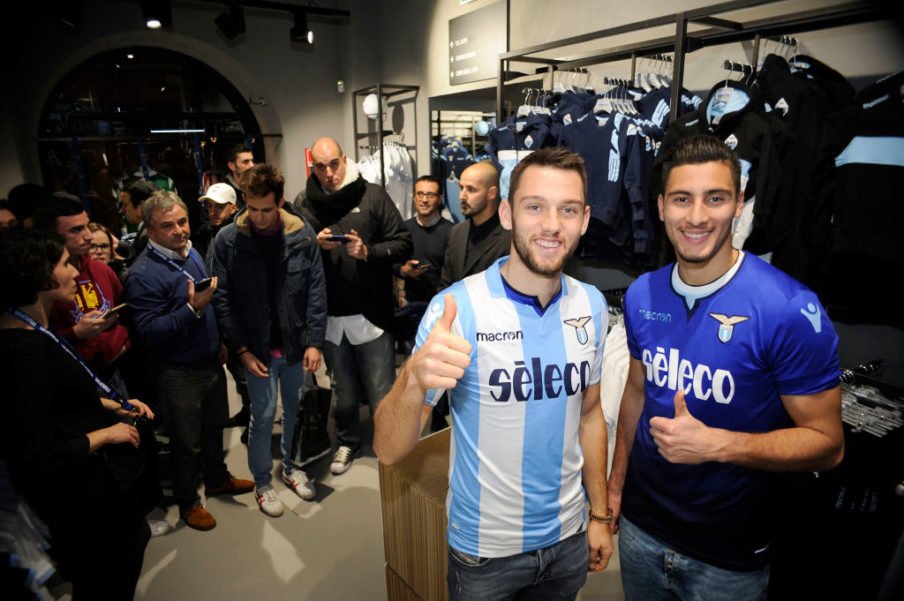 This doesn’t seem to be the case, though, with Football Italia quoting him as admitting that he is in the dark with regards to what will happen with his contract negotiations at Lazio.

I always try to improve and I’ll do the same in 2018. As for the contract renewal, I don’t know what’s going to happen.

De Vrij has been mightily impressive in Serie A this season and has played a big role in Simone Inzaghi’s side’s impressive campaign to date.

The Dutch international is being courted by a number of top clubs, though, so Liverpool will have to act fast on their interest if they are to land him. Manchester United, Juventus and Inter Milan have all been linked.