Porto could be without some key players for the visit of Liverpool on Wednesday night.

The Estadio do Dragao is the venue as Porto and Liverpool go head to head for a place in the Champions League quarter finals.

As reported by the Liverpool Echo, Porto defender Ivan Marcano will undergo a late fitness test ahead of the first-leg game. Marcano has been sidelined since late January and alhough he did train with the side earlier in the week, he didn’t complete a full session.

Porto are also without their other first choice centre back in Felipe. The Brazilian was sent off in the final group game, meaning he’ll miss the game due to suspension and key midfielder Danilo is definitley out and faces a race to be fit for the return leg.

The Portuguese side’s top scorer Vincent Aboubakar is also a doubt for the game to add to manager Sergio Conceicao’s selection problems. 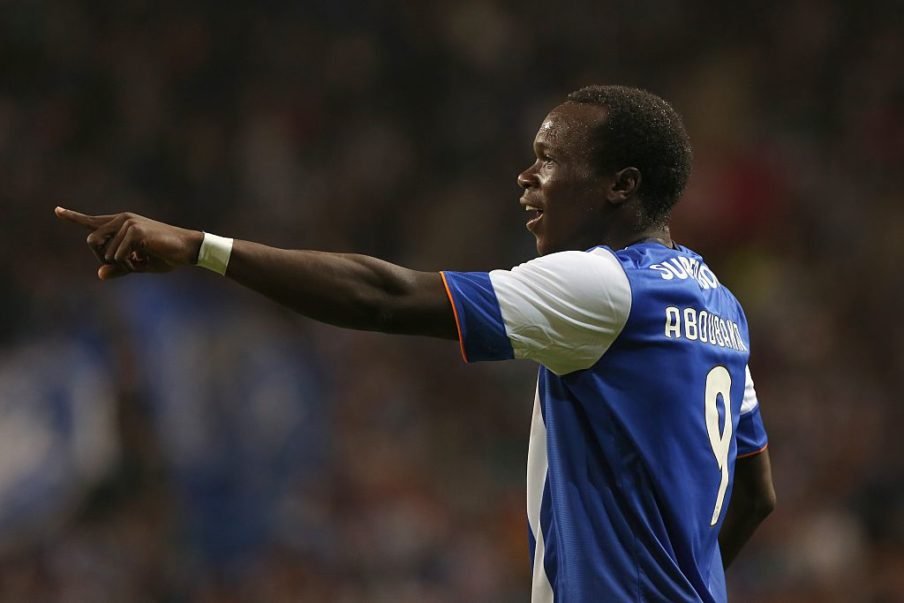 Some good news for Porto fans though, it seems, as midfielder Andre Andre looks to be fit despite speculation he may not take part.