Throughout the entire 2018/19 campaign, I’ll be re-watching the entire 90 minutes of every single Liverpool game, which is something I’ve been doing for games over the past few seasons anyway. As I re-watch, I take down some quick notes and, this year, I’ll be sharing some of those in article form here at Read Liverpool.

Amidst the backdrop of signing the most expensive goalkeeper of all time, the Reds continued their preparations for the 2018/19 season underway with a 2-0 victory over Blackburn Rovers at Ewood Park.

Second half goals from Lazar Markovic and Daniel Sturridge gave the visitors a deserved victory over the Championship side as Liverpool overcame a sluggish start to dominate the second-half. 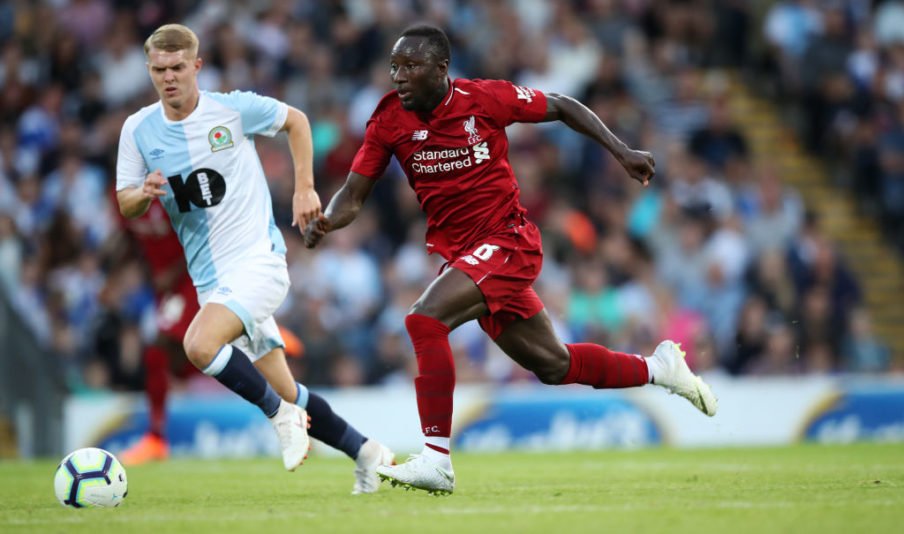 Like I’ve said all pre-season, it’s tough to learn too much from a friendly game in which two separate sides are used, but there were a few things that I took from the match: