Liverpool midfielder Ben Woodburn is set to sign for Sheffield United on a season-long loan.

According to reliable journalist Paul Joyce, Woodburn is poised to complete a move to the Blades.

Woodburn was pulled out of Liverpool’s USA tour earlier this week, with the club looking to loan him out next season.

Aston Villa were said to be the favourites to land his signature over the weekend, with Wigan and Norwich previously having been touted with interest. 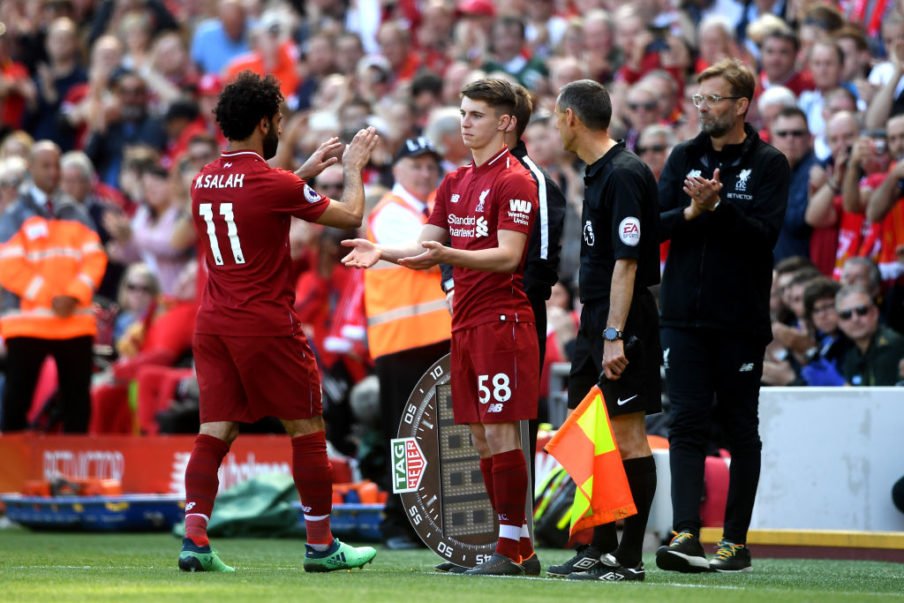 He now looks set to finalise a move to Sheffield and play under Chris Wilder in the Championship.

The teenager has played his part for Jurgen Klopp in pre-season, but was not able to impress enough to earn himself a place in the German’s first-team plans for the upcoming campaign.

This will be Woodburn’s first loan move away from Liverpool, giving him the chance for regular first-team football.