Only a few Liverpool fans will remember going into a season with so much confidence and optimism. This kind of feeling has been rare. It might have been felt before at later stages of a season, but never before has it been this way before a season began, or after three games have been played.

The Reds have made an excellent start to the season: Three wins in three games and a goal difference of +7 with not a single goal conceded – our best start in recent history. We’ve had a similar start in 2013/2014, but the three wins were all narrow 1-0 wins.

This comes on the back of an excellent summer of transfer business. Many thought that Emre Can leaving will leave a hole in midfield, yet the recruitment team lead by Michael Edwards have moved swiftly to replace him, and further strengthen the side all over. Fabinho, Naby Keita, Xherdan Shaqiri, and perhaps most important of all, Alisson Becker, were the incoming transfers. 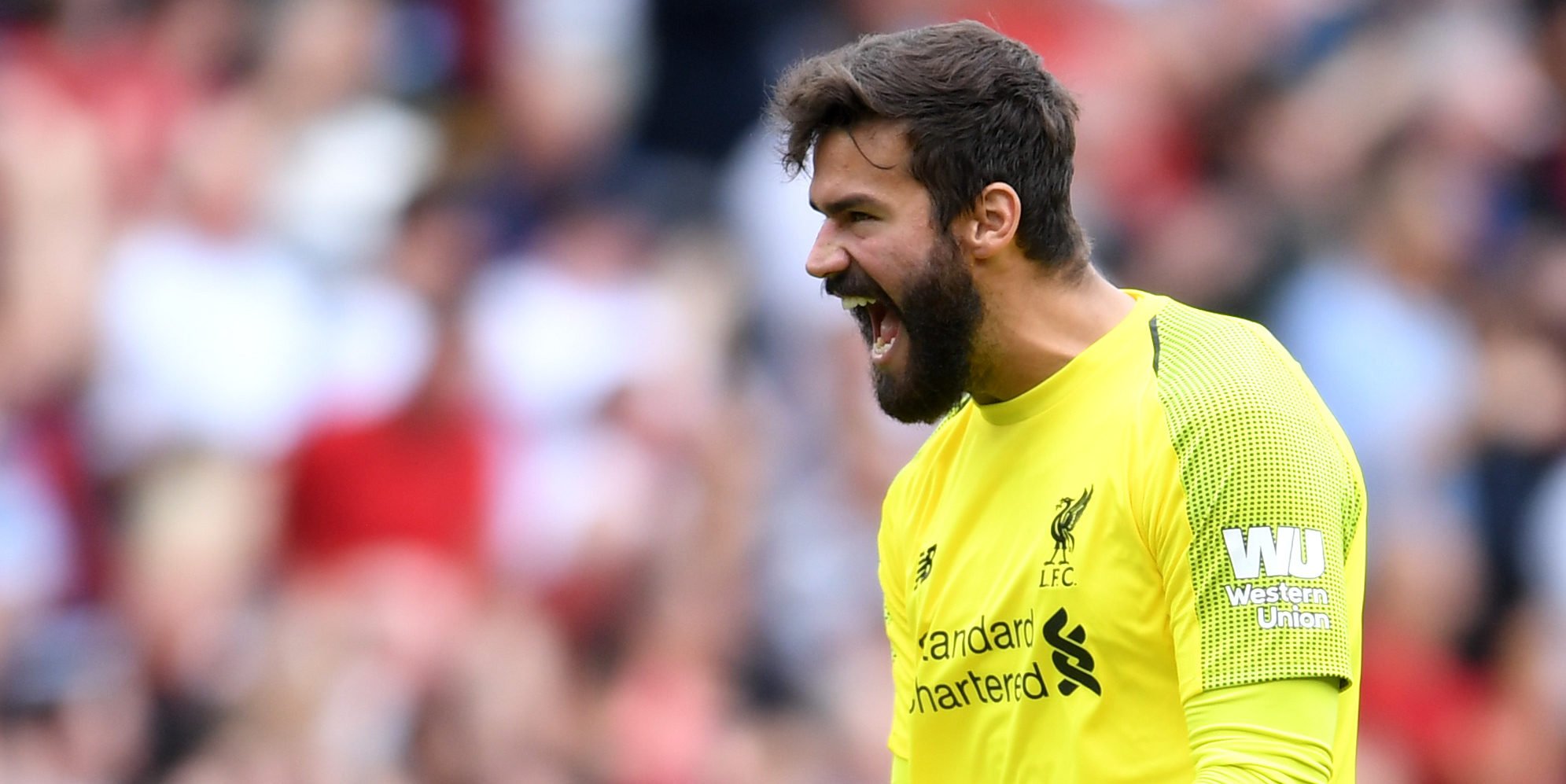 This stands in stark contrast to what things were like in the past few years. Let’s take 20102011 for example – when just under 8 years ago, a 1-0 defeat at Anfield against Blackpool left LFC in the relegation zone for the first time 46 years, prompting Roy Hodgson to claim that “Liverpool are not too big for a relegation battle”. Times have changed, thankfully. 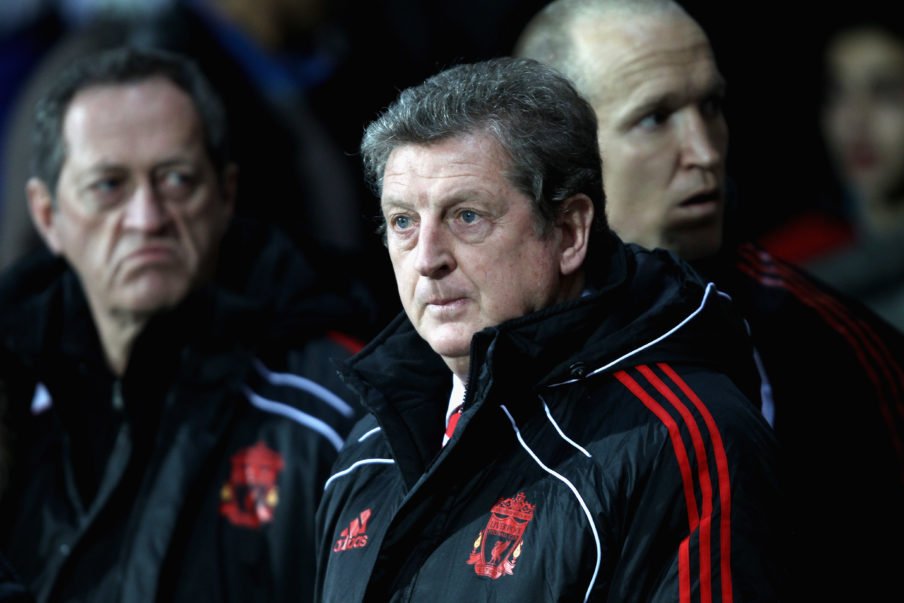 The summer prior to that, Roy Hodgson was considered a coup, having lead Fulham to a Europa League final only to lose to Atletico Madrid in extra time. His transfer business was abysmal to say the least, with players coming in being the likes of Milan Jovanovic, Danny Wilson, Christian Poulsen, Joe Cole, Brad Jones, amongst others, none of whom lasted more than a season in the first team squad save for Brad Jones.

We’ve had chronic problems with our fullback positions ever since Jon Arne Riise and Alvaro Arbeloa were let go of. Gap-plugs in the shape of Jose Enrique and Glen Johnson didn’t last long before and there were instances were attacking wingers were used in these positions, perhaps most notably Stewart Downing.

The same can be said of our goalkeeping position. Ever since Jose Reina’s form dramatically dipped, with none of the keepers coming after him being considered ‘a safe pair of hands’. Loris Karius did show some promise at the second half of 20172018, but was ultimately sent out on a long-term loan to Besiktas. 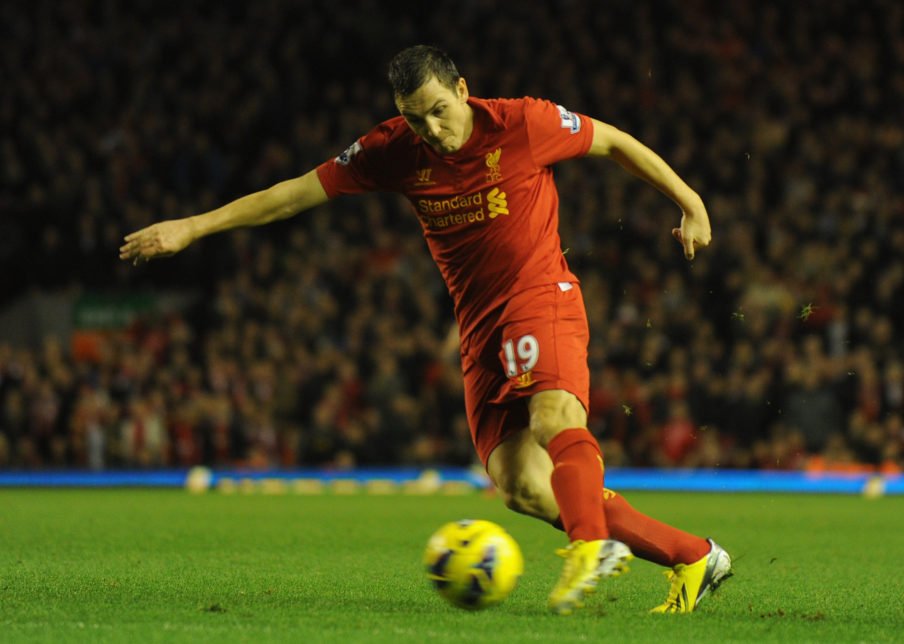 Fast forward to 2018. Our chronic problems have been treated in the shape of an academy product, a young Scotsman and one of the most expensive goalkeepers in history.

In Trent Alexander-Arnold, we have a young, hungry Liverpudlian with bags of potential and at just 19 years of age, has played a Champions League final and been part of a world cup squad.

Andy Robertson has slowly taken over at left-back after Alberto Moreno lost his place, and James Milner moved back to midfield. After initially struggling for game time, he’s become a mainstay in Klopp’s side.

Alisson came to plug any holes the team might have at the back, and with a vocal commander in Virgil Van Dijk ahead of him doing much of the organisation at the back, the team has had three clean sheets in three games.

Much could be said of this summer’s signings being ‘statement signings’ with the amount of money spent and the names coming in – but one thing for sure is that Klopp has succeeded where he promised back in October 2015: He’s turned everyone from doubters to believers. 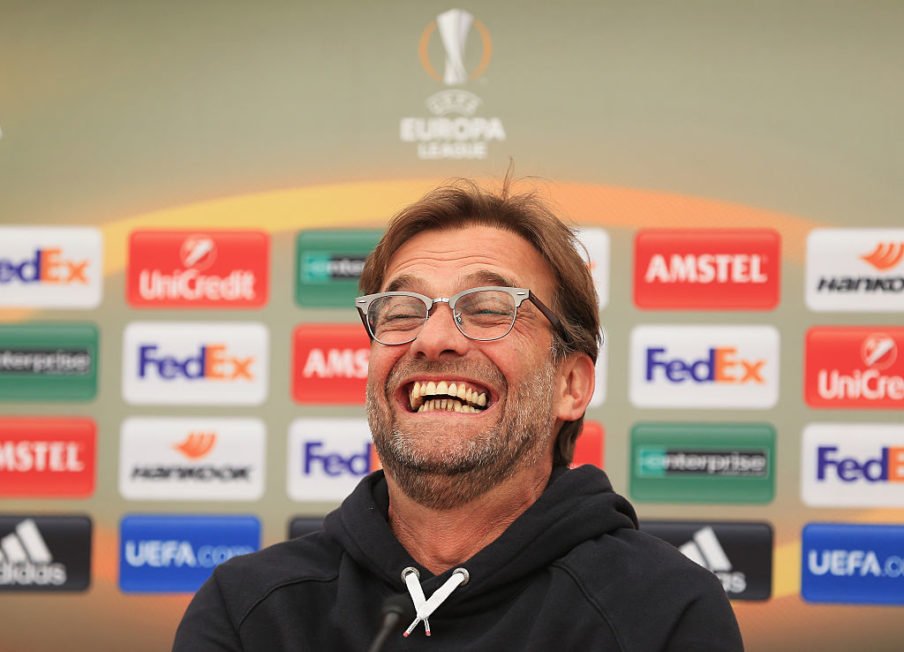 Will Liverpool Win Titles This Season? 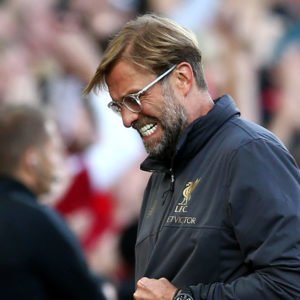 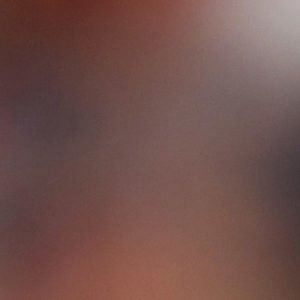