Liverpool head into the first international break of the season with a perfect start under their belts, after victories against West Ham United, Crystal Palace, Brighton and Leicester City.

It is the first time in the Premier League era that the Reds have registered such a record after four games and, as a result, Jurgen Klopp’s men head the table for the first time since the Autumn of 2016.

Liverpool will be hoping that the international break does little to halt momentum. Adam Lallana has already withdrawn from the England squad with a potential groin injury and has returned to Melwood for tests.

Both Liverpool and England will be hoping that the 30-year-old’s injury is not serious and he will be back soon.

19 players have been called up to represent their nations over the next couple of weeks and we’ve taken a look at who’s been called up and who they will be up against. 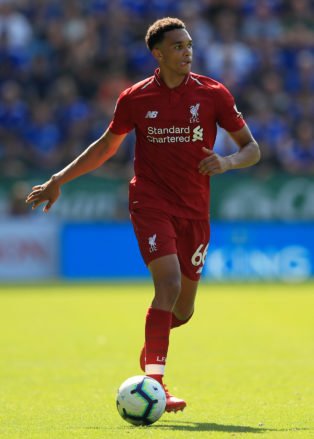 Trent will look to add to his two England caps when the Three Lions take on Spain and Switzerland. 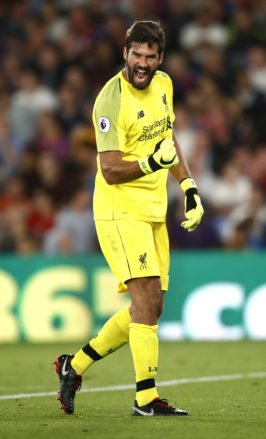 Two friendlies in the United States await Alisson when the Selecao play the USA and El Salvador. 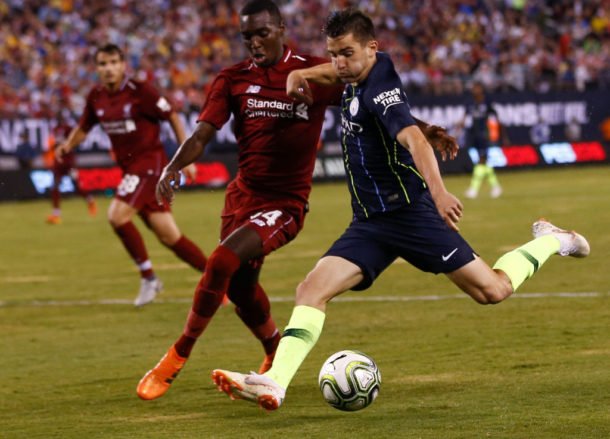 Rafa Camacho impressed in pre-season for the Reds and is in the Portuguese U19 squad to play the Italians. 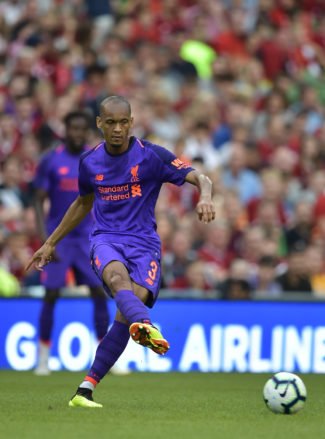 Despite not making a competitive start this season, Fabinho is in the Brazil squad to face USA and El Salvador. 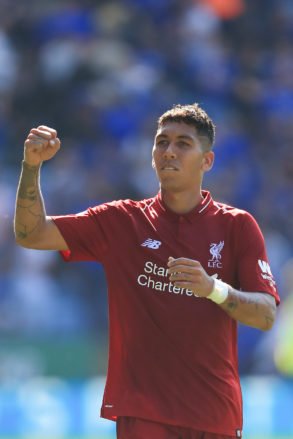 Firmino looks set to spearhead the Brazil attack against USA and El Salvador. Injury forced Gomez to sit out the World Cup but he is back in the squad to face Spain and Switzerland. 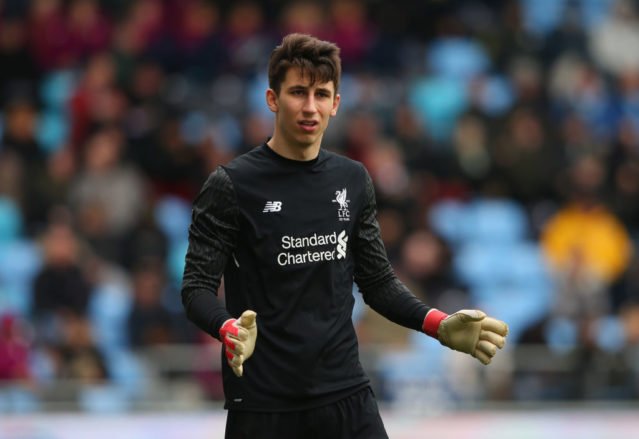 The young Polish shot-stopper will play against the Faroe Islands and Finland. 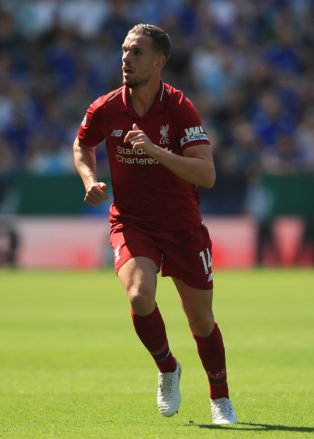 Fresh from a new Liverpool contract, Henderson is in line to play Spain and Switzerland. 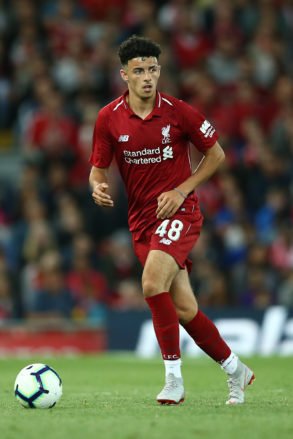 Another youngster to impress in pre-season, a breakthrough year looks set to be on the cards for Jones, starting with England U18 action against the Netherlands, Russia and France. 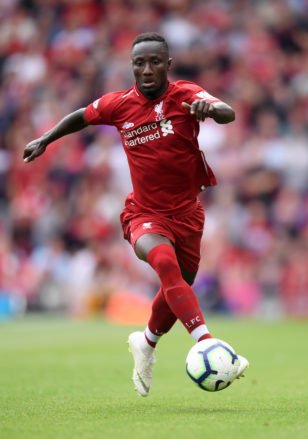 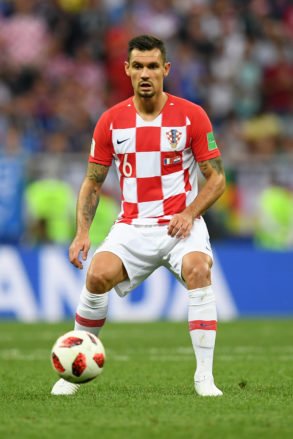 Injury has kept Lovren out of the first four games of the season but he is in the Croatia squad that heads to Iberia to take on Portugal and Spain. 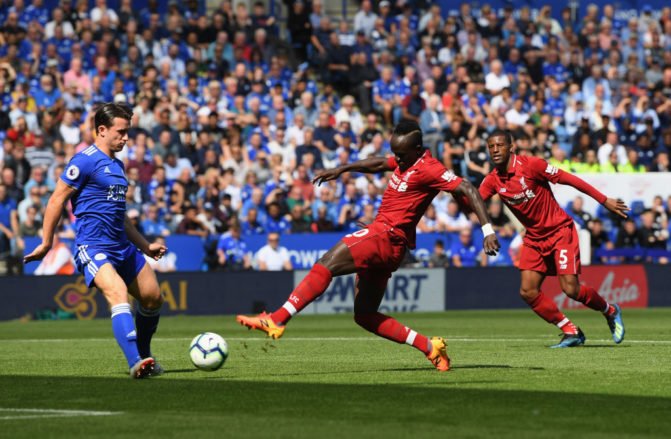 A lightning start to the 2018/19 season for Mane and Madagascar are in wait for Senegal in AFCON qualifying. 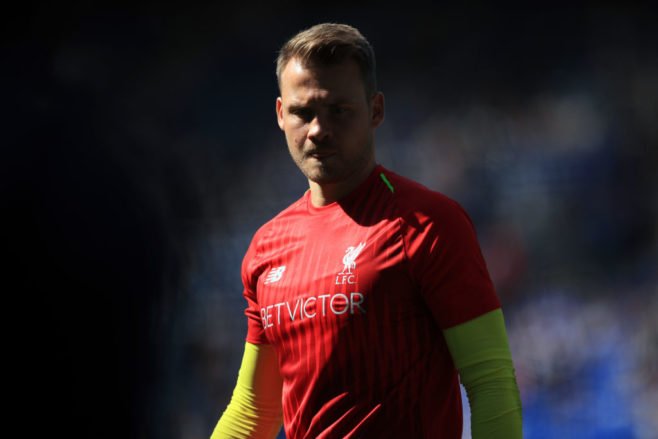 Mignolet is in the Belgium squad to face Scotland and Iceland. 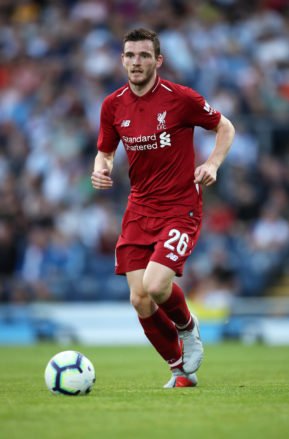 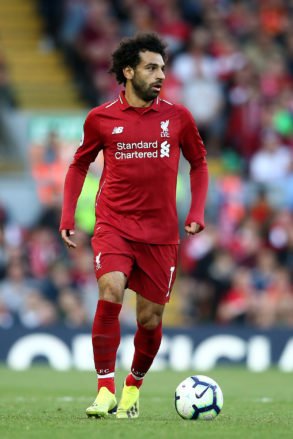 After a World Cup hampered by a shoulder injury (sigh), Mo Salah is back to play Niger in AFCON qualifying. 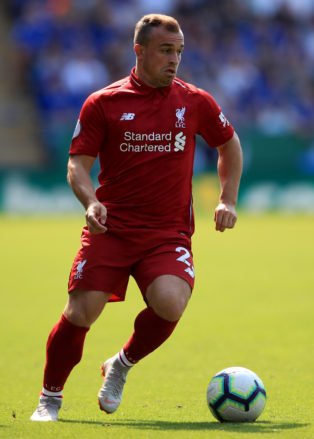 Shaqiri in the Swiss squad to play Iceland and England. 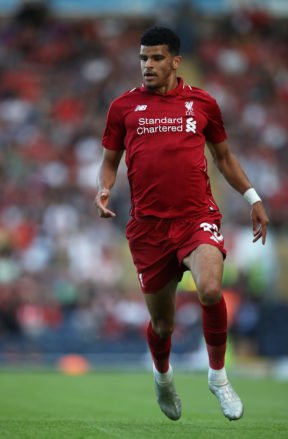 A slow start to Dominic Solanke’s Anfield career but he is in the England U21 squad to play the Netherlands and Latvia. 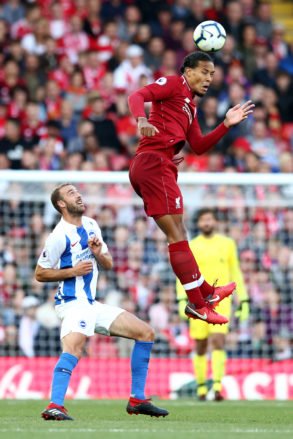 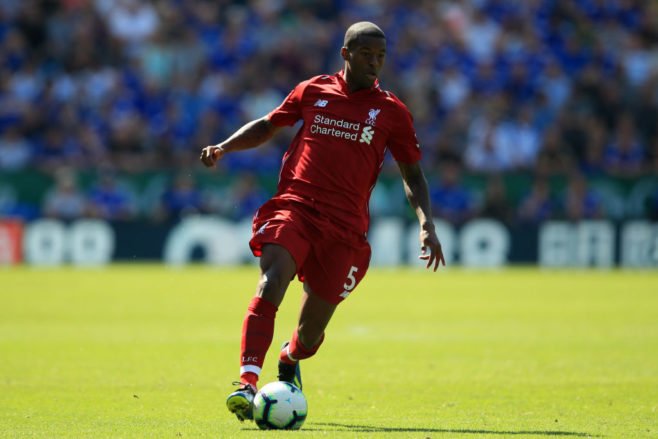 Gini Wijnaldum is in the squad that takes on Peru and France. 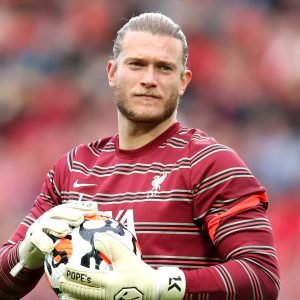 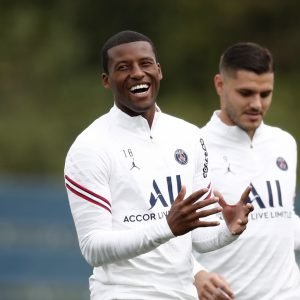 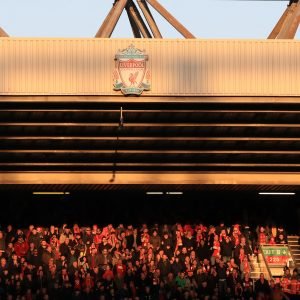 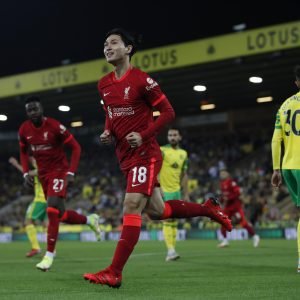 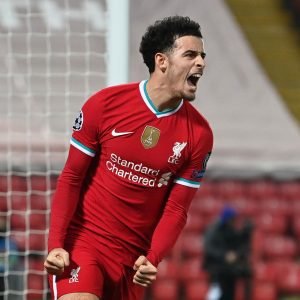 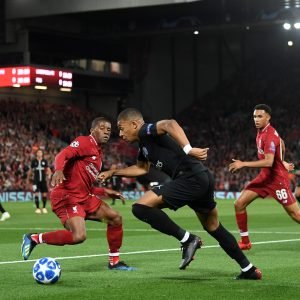