Liverpool midfielder James Milner could complete a dramatic return to Leeds this summer if the club are promoted to the Premier League.

According to the Yorkshire Evening Post, who cite claims from the Daily Star, Milner could return to Elland Road on a free transfer if Marcelo Bielsa guides them to the top flight.

Milner is yet to be offered a new deal at Anfield, despite a strong personal start to the season.

Leeds are also among the favourites to reach the Premier League following their fantastic start under Bielsa. 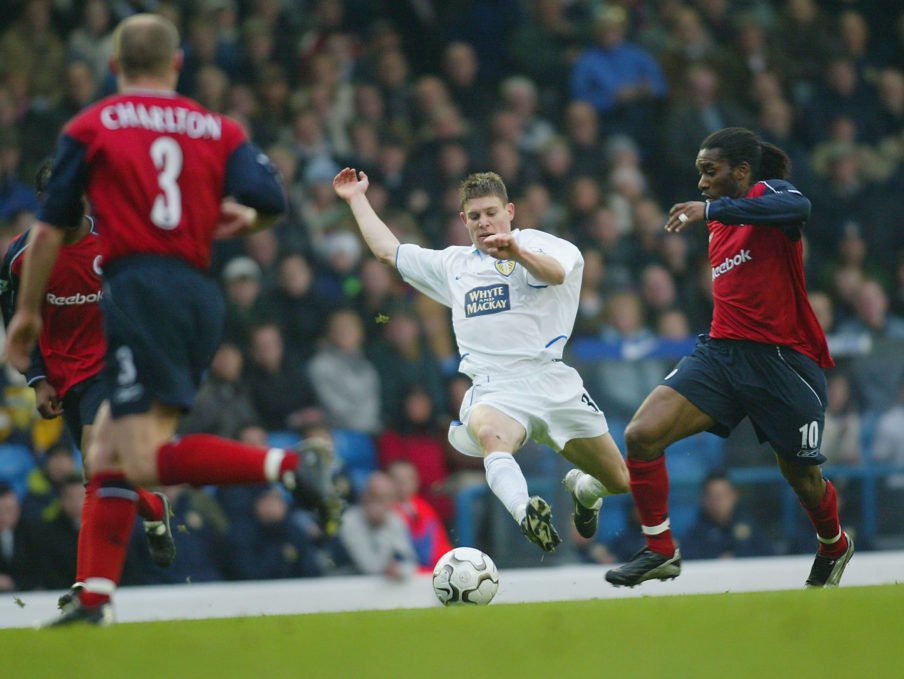 The club currently sit top of the Championship table, losing just once in their opening nine games of the season.

Milner came through the ranks at Leeds before moving onto Newcastle in 2004. Despite playing for the likes of Manchester City and Liverpool, Milner has remained proud of where it all began for him.

There have also been suggestions that a move to the MLS could be a possibility, with David Beckham hoping to lure him to his new club Inter Miami.

Should Liverpool give Milner a new deal? 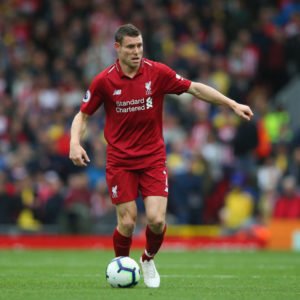 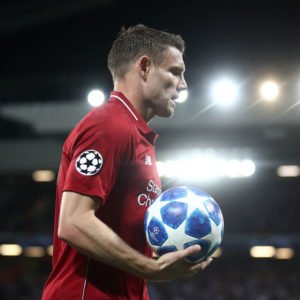