Former Liverpool player Graeme Souness feels Liverpool manager Jurgen Klopp is not confident in his midfield options, as reported by the Mirror.

Speaking on Sky Sports’ Super Sunday programme, Souness indicated that the three players who started in midfield in the top of the table clash against Manchester City lack enough quality to break down the top, top teams.

Souness feels that the summer signings of Fabinho and Naby Keita have meant that Klopp isn’t content with the options which he has at his disposal at present.

Klopp also tried to sign Lyon’s Nabil Fekir during the summer and Souness suggested that Klopp is worried about his midfield when it comes to the big games against the likes of Manchester City. 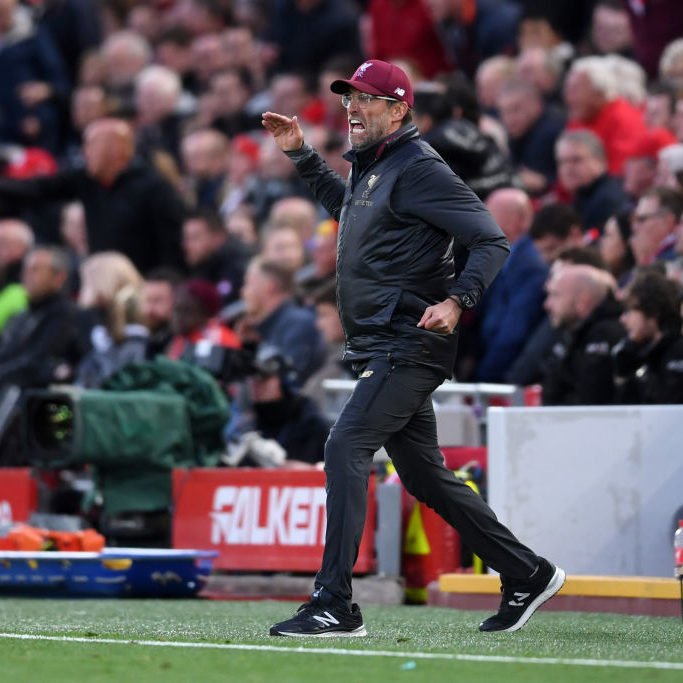 Liverpool found it tough to break down Manchester City’s back-line, which led Souness to question whether the trio of James Milner, Jordan Henderson and Georginio Wijnaldum were capable of penetrating a deep block.

The Sky Sports pundit explained his theory that Klopp is worried about his current starting midfield:

I think you saw Liverpool today organised, an extremely hard-working team.  I think what happened in the summer with Liverpool, signing Fabinho, signing Keita, and also trying to get Fekir from Lyon, I think that tells you how Jurgen sees the midfield.

Liverpool’s midfield, they’re three great lads and they work their socks off. But they just haven’t got that little bit of quality in games like this, where they can look one way and deliver a pass the other way.