Brighton star Pascal Gross has responded to the rumours that league leaders Liverpool are interested in bringing the midfielder to Anfield.

Gross had made nine appearances in the Premier League for Brighton, who currently sit in 13th place, with the German managing to score just one goal so far.

The German had a brilliant debut campaign for Brighton last season, playing in every single match, scoring seven goals and assisting twice, which caught the attention of numerous Premier League clubs.

According to West Sussex Today, Gross had this to say about the speculation when quizzed by Sky Sports News:

It’s not something bad when you get linked to a club like this but to be honest I don’t know anything about it. My friend sent me a message showing me some quotes about it. It’s something that shows me I’m doing a good job. 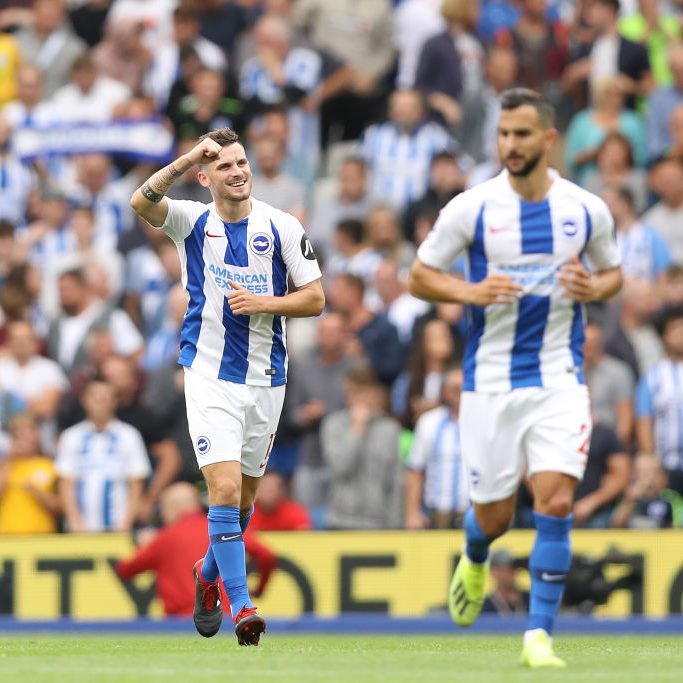 Brighton face Bournemouth on Saturday with Gross set to feature for Albion as they aim to get the three points and leapfrog their opponents in the league table.

Meanwhile, Liverpool play Wolves on Friday night at Molineux knowing three points will keep them top of the table, extending their lead on Manchester City.

Would Gross be a good signing for Liverpool? 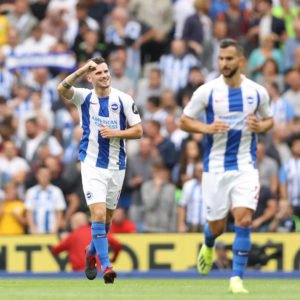 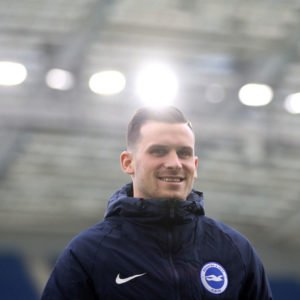