Liverpool goalkeeper Alisson has said he is still confident that Liverpool can win the Premier League title this season.

The Reds have thrown away a 10-point lead over Manchester City, who now top the table after their 2-0 win over Everton, albeit having played a game more than their challengers.

Alisson told Sky Sports that he and his teammates are not feeling the pressure despite being overtaken by City on goal difference.

We believe we can win the league. We’ve shown in the past that we’re good enough and we’ll continue to show this in the games we’ve got to come.

Liverpool have drawn their past two games against West Ham and Leicester.

The former AS Roma star declared, however, that there are no nerves in the Liverpool dressing room. 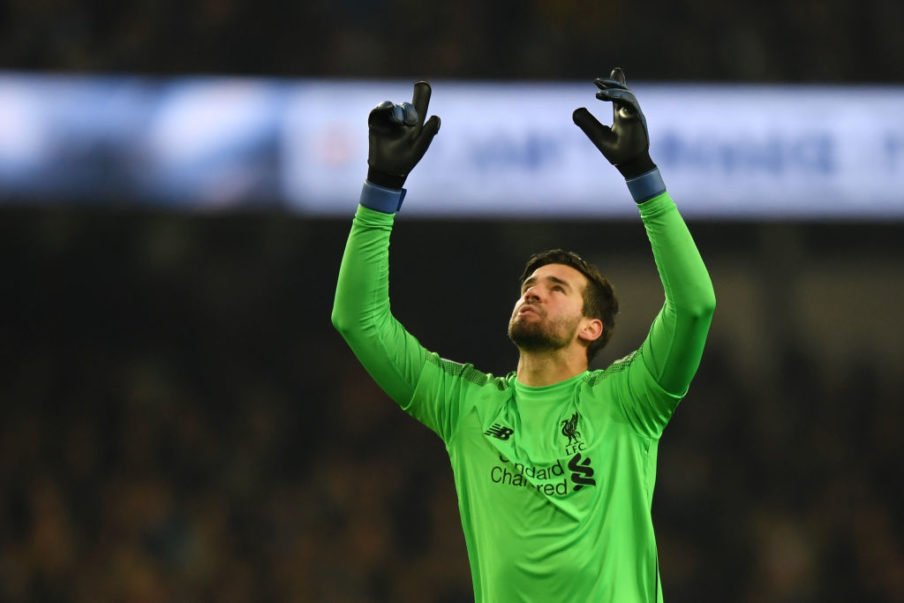 Our pressure is the same,we take things game by game without worrying about what our opponents are doing.

Everyone wants to win this league but at Liverpool our concern is winning games and not dropping points.

Liverpool will play Bournemouth on Saturday, and the Brazilian believes it is a must-win game for the club.

To get back to the top of the league we need to win games that comes from hard work, starting on Saturday.

The title race is well and truly on with every win or loss crucial to the clubs involved now.

Any dropped points could prove fatal at this stage in the season.

Will Liverpool win the Premier League? 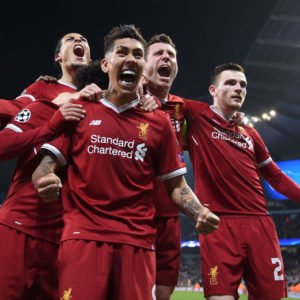 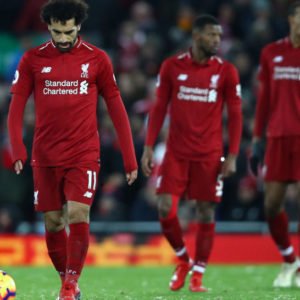