Leicester’s interest in Liverpool’s Harry Wilson could be cooled after the appointment of Brendan Rodgers, according to Goal.com.

Wilson, who is currently on loan at Championship side Derby County, is set to move somewhere in the Premier League on loan next season, with the Reds looking for the Welsh international to get some top-flight experience.

However, the appointment of former Liverpool boss Brendan Rodgers at Leicester City could scupper any potential move to the King Power Stadium. 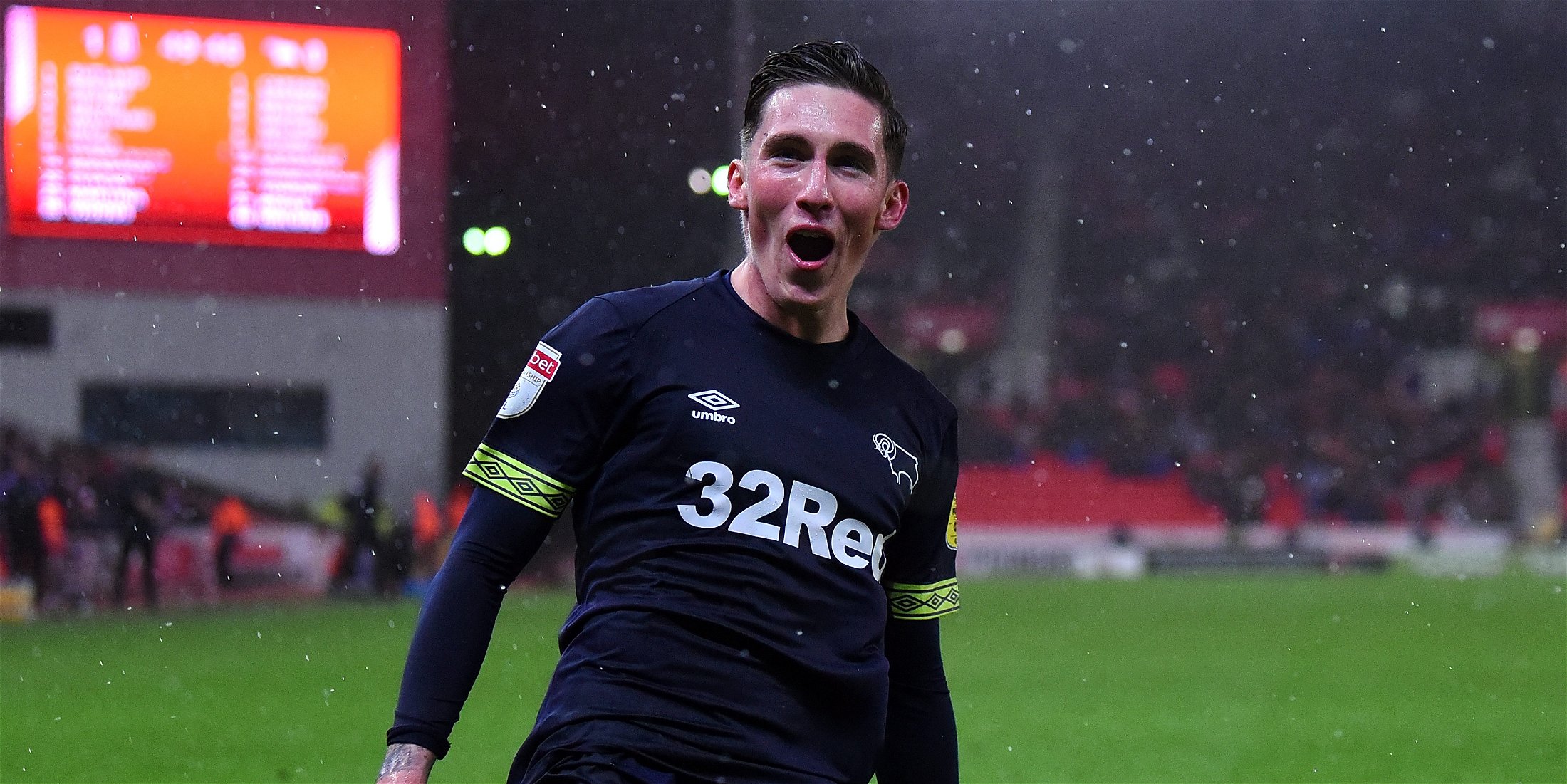 The Foxes had held talks with Liverpool over a potential move before Claude Puel was sacked as Foxes boss, but with Rodgers at the helm, any deal might be off the table.

Liverpool are unlikely to trust Rodgers with young players after the new Leicester boss’ time at Celtic.

Rodgers took Charley Musonda on loan from Chelsea, but only played him four times during his spell at Celtic Park, which is reportedly an important case for Liverpool’s distrust of their former boss.

Wilson is still set to join another Premier League side on loan, despite Liverpool believing they could get around £20 million for the winger if they were to sell him over the summer.