Wednesday night throws up a game equally important to both Liverpool and Bayern Munich.

With the first leg of this Champions League tie ending 0-0 at Anfield two weeks ago, it’s all to play for at the Allianz Arena for a spot in the quarter-finals of Europe’s elite competition.

Bayern may have the home advantage, but a clean-sheet and just one goal from Liverpool could see them through on the away goal rule. Both teams have to come out flying in this match.

In terms of injuries, Liverpool only have to keep an eye on the injured Dejan Lovren who is making his comeback, but likely to only make the bench for the game and James Milner who missed the weekend’s win against Burnley with a muscle problem while Trent Alexander-Arnold is a late doubt.

For Bayern, David Alba trained individually before the weekend and could be in line for a comeback against the Reds.

With few injuries to contend with, both clubs should be fielding a full strength side, so let’s have a look at how a combined XI could look. 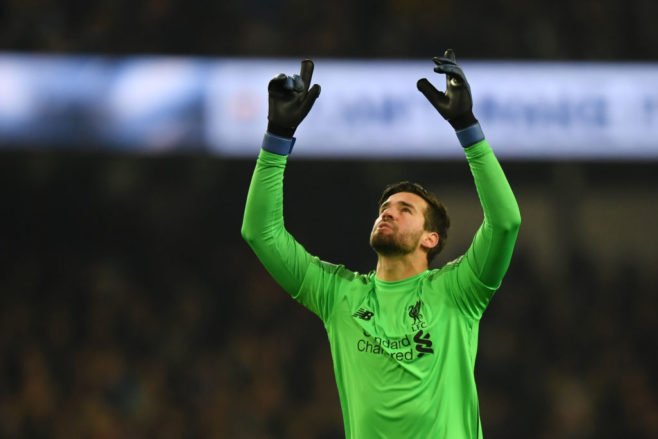 This inclusion may have raised some eyebrows in the past as, once upon a time, Neuer was considered to be one of the best goalkeepers in the world. However, with Alisson between the sticks for Liverpool, their defence has finally looked solid for longer than 45 minutes. 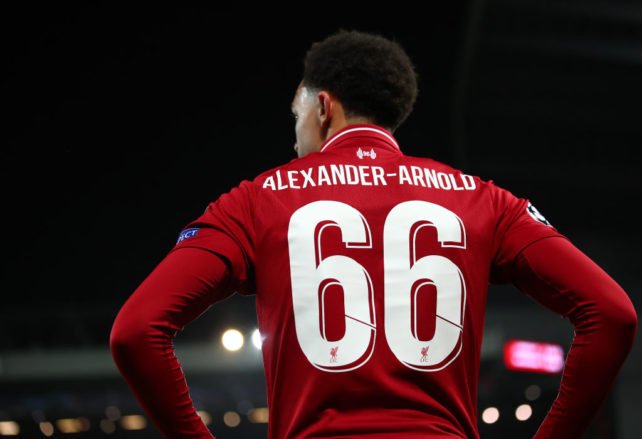 One of England’s best right-backs (if not the best), without Alexander-Arnold in the side in recent weeks Liverpool lost a part of their creative flair. With him in the side, Liverpool’s attacking threat will be bolstered. 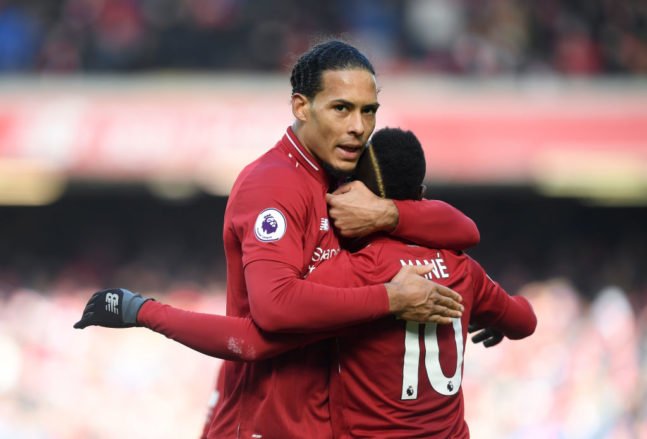 Arriving for £75 million in January of 2018, van Dijk has made himself integral to the Reds’ defence this season. Not only has van Dijk been able to sure up Liverpool’s defence, but he’s also found the net on three occasions. 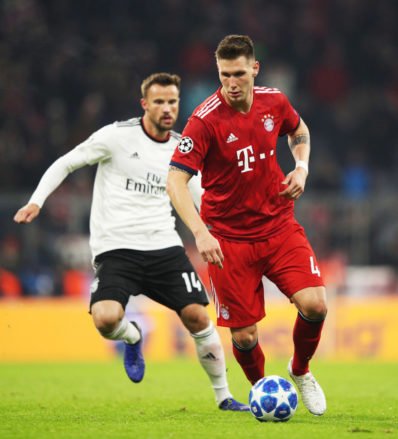 A hot prospect in the football world, Sule has also made himself a mainstay of Bayern’s defence, playing 30 games this season and finding the net once. 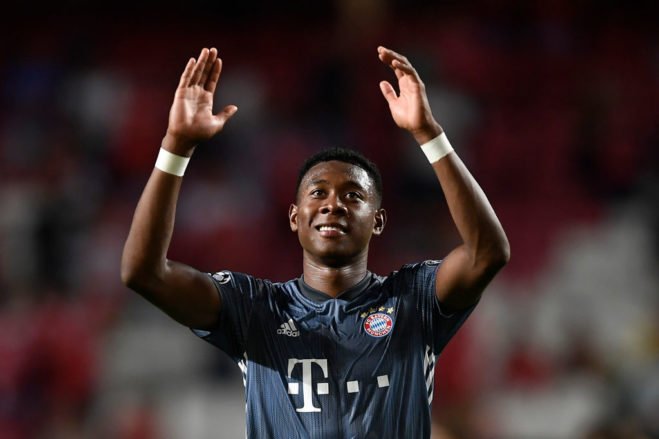 If he can recover from his injury in time for Wednesday’s game, Alaba will be key for Munich to creating chances and providing stability in their defence against Liverpool’s attacking trio. 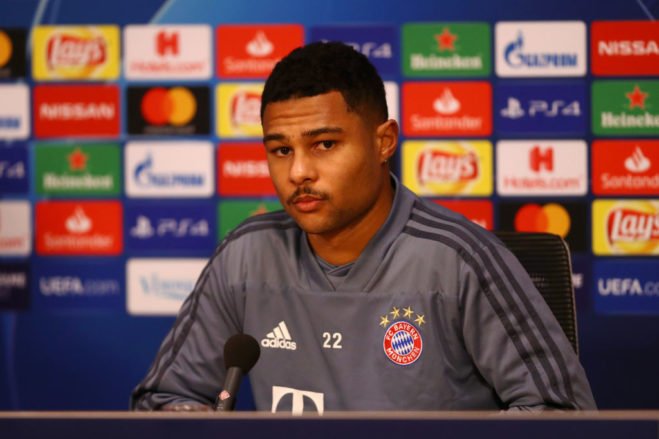 The former Arsenal youth player has been leaving his mark in Germany this season, making himself one of the first names on the team sheet. With how his season has been going, it makes you wonder why Arsenal ever let him go. 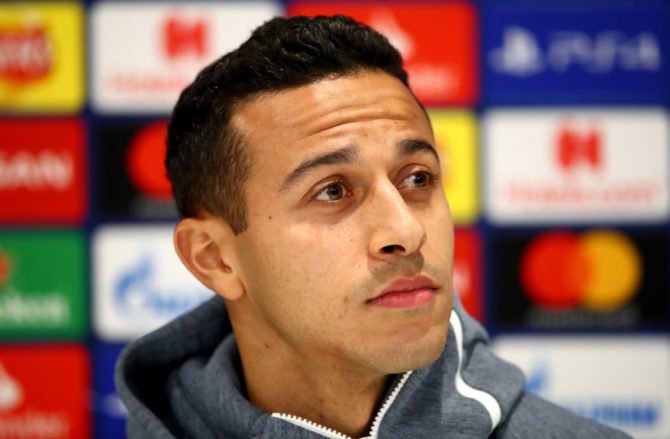 A strong central midfielder that’s been almost ever-present in Bayern’s midfield. He’ll need to be at the top of his game to shut down Liverpool’s midfield avenues and stop them feeding the strikers. 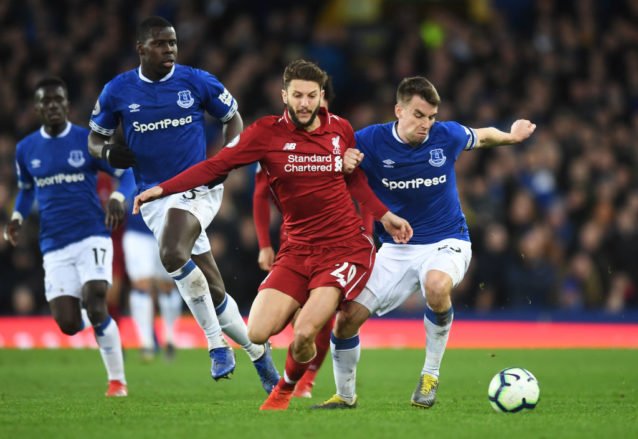 Although only just returning from injury, Lallana’s performance on Sunday against Burnley proved he was the energy that Liverpool needed to be injected into them at this stage of the season. If Lallana can bring his energy and flair to the side, Liverpool have a good chance on Wednesday night. 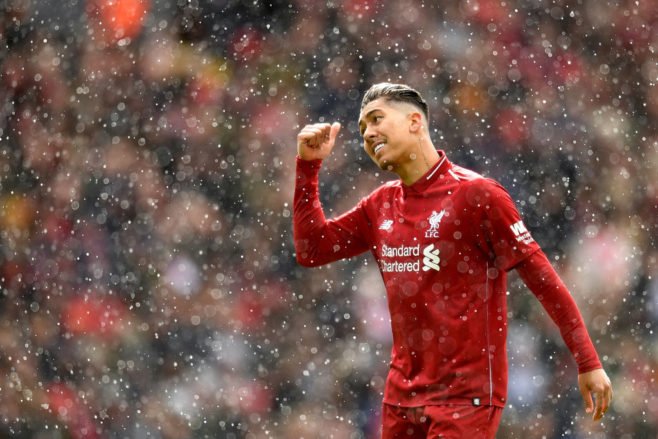 One of the two strikers to score on Sunday, Firmino is still proving to be a clinical finisher. With 11 goals in his 26 starts, as well as four assists, Bobby has the potential to cause some damage with Mohamed Salah out of form. 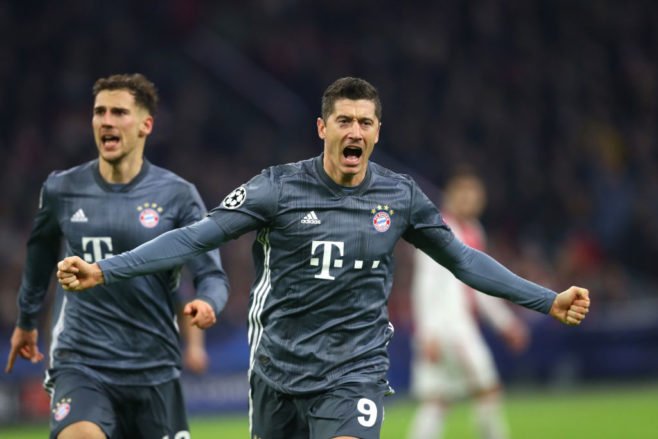 The striker leading Bayern Munich to the title. Lewandowski has scored a massive 29 goals in his 34 appearances and is a threat to any team. Liverpool’s defence cannot falter here else they will pay the price. 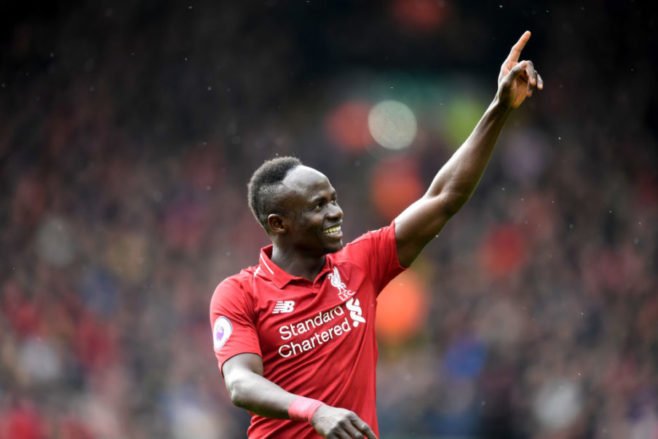 The other scorer from Sunday’s 4-2 win, Mane has been in rich goal-scoring form recently having scored in six home league games in a row. His goals on Sunday also helped him to 50 goals in his 109 appearances for the club. 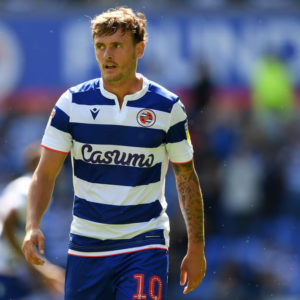 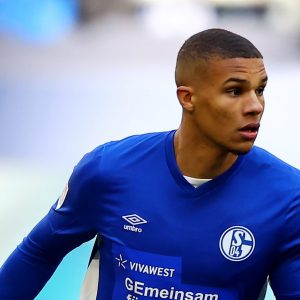 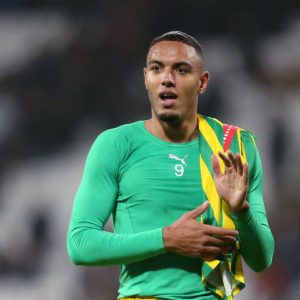 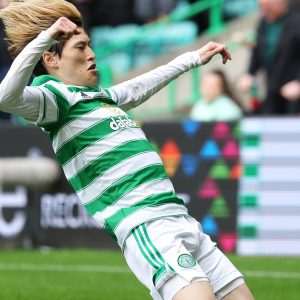 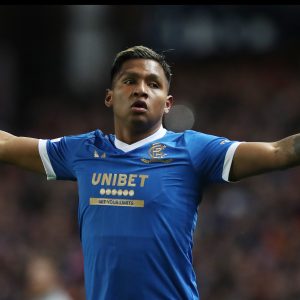 Shock news at Ibrox, as Morelos returns to training in the midst of a bidding war! 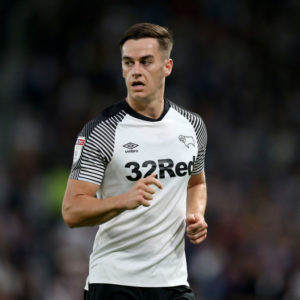 Should Robinson and Reach worry about Tom Lawrence?