When you look back to Liverpool’s last title challenge in the 2013/14 season, defensive errors were a regular feature throughout the campaign.

Liverpool conceded 50 goals that season – only three less than 16th placed Hull City. Liverpool often found themselves involved in high scoring affairs such as 6-3, 5-3 and the famous 3-3 draw away at Crystal Palace.  A team that is challenging for the league should not be conceding these sorts of numbers.

Alex Ferguson and Jose Mourinho won a countless number of titles by winning games 1-0 on a regular basis. Virgil Van Dijk is still in his first full season at the club but what a season it has been. 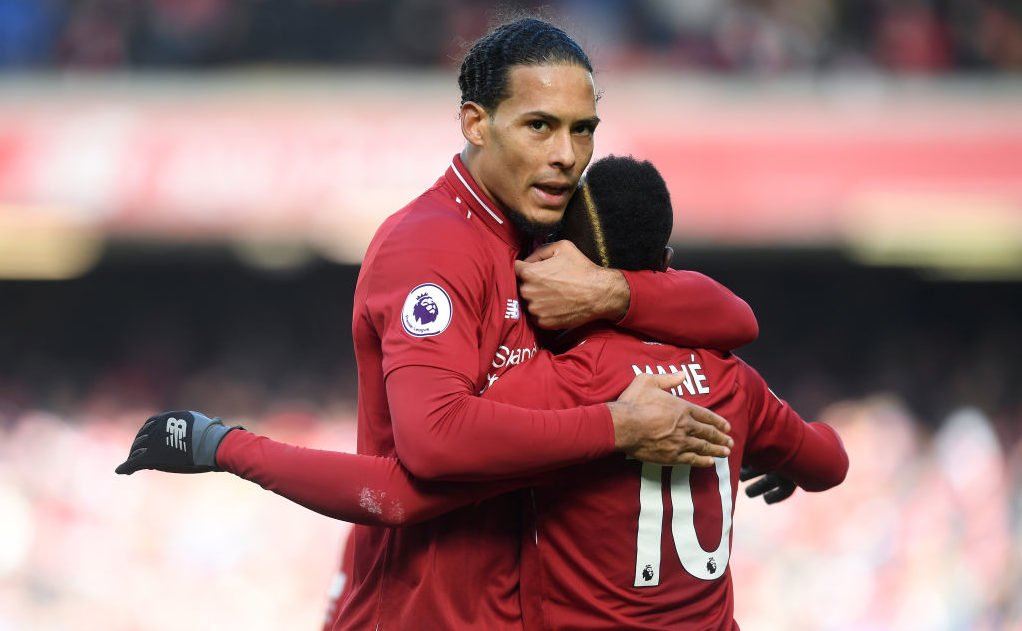 Even under Jurgen Klopp, the past three seasons prior to this one has seen his side concede 50, 42 and 38 goals. The current season has demonstrated what an important figure the Dutchman is having only conceding 17 goals in 30 games with Virgil Van Dijk starting every single one of Liverpool’s Premier League games thus far this season.

Alongside the signing of Alisson Becker in the summer, the defensive stability has helped Liverpool to be within one point of Manchester City, who are arguably the best team in World football right now. Van Dijk’s Liverpool have kept 17 clean sheets this season and he has also managed to get himself on the scoresheet three times during this campaign. 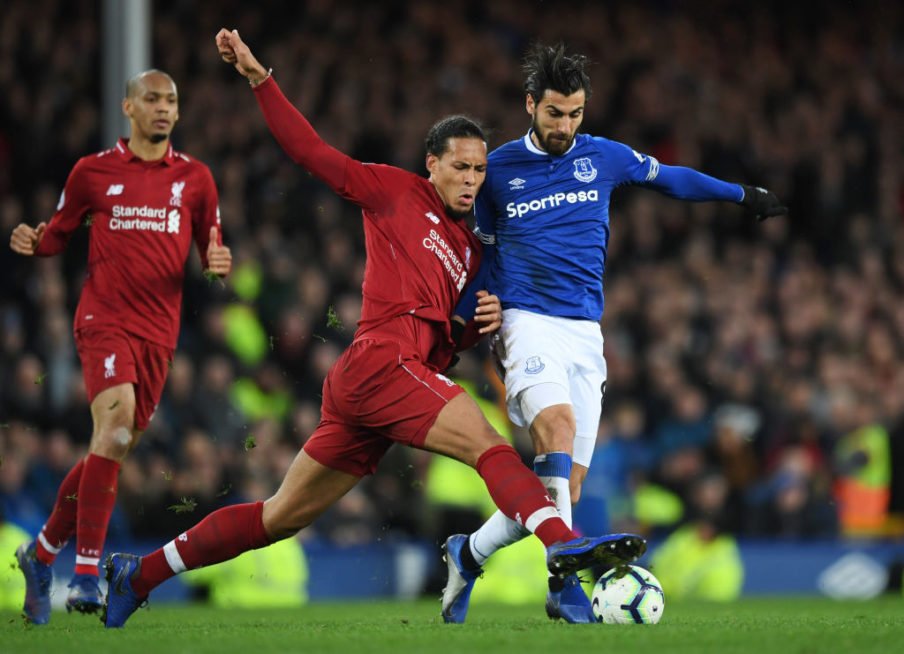 The Dutchman has had to deal with a constantly changing backline alongside him. With regular injuries to Joe Gomez, Joel Matip and Dejan Lovren, he has had to adapt to different defensive partners and even had to manage with makeshift defender Fabinho alongside him for a couple of games after Christmas.

With strikers such as Harry Kane, Mohammed Salah and Sergio Aguero not reaching the numbers that they are usually are at this stage in the season, Virgil Van Dijk has to be the firm favourite to take home the PFA Player of the year award this year whether Liverpool go on to win the title or not purely down to the way he has completely transformed the clubs defence since joining last January.

If, however, Liverpool do go on to win the league during his tenure at the club, he may well go down as a Premier League great, but only time will tell.