Liverpool target Thorgan Hazard has revealed he has agreed personal terms with Borussia Dortmund ahead of a potential move this summer, and claimed he was never tempted by a move to Liverpool.

Jurgen Klopp was reportedly interested in the Borussia Monchengladbach man, but the Belgian revealed there was no contact from the Reds and the 26-year-old was not considering a move to Anfield anyway.

Hazard has been one of Monchengladbach’s key men this season with nine goals and nine assists in the Bundesliga, and according to German outlet Het Laatste Nieuws journalist Kristof Terreur, the Belgian looks set to join Dortmund this summer. 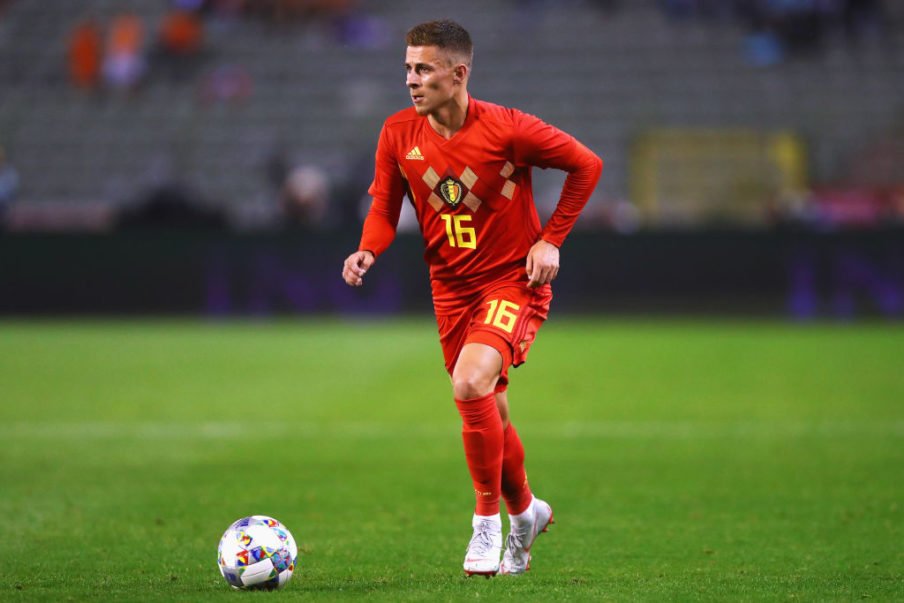 Twitter: Thorgan Hazard is on his way to Borussia Dortmund. That’s what he told @VTMNIEUWS: “I have a personal agreement wit… https://t.co/km6I7XB4nN (@HLNinEngeland)

Twitter: Thorgan Hazard also added that it’s the only club that he’s talked too. Liverpool has never been on his mind – and… https://t.co/nvYicj3VBx (@HLNinEngeland)

Liverpool are now said to have turned their attention to LOSC Lille star Nicolas Pepe, as Klopp looks to strengthen his squad in the summer.

Do Liverpool need to strengthen their attacking options? 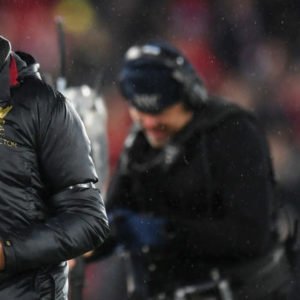 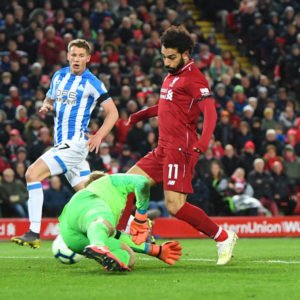