Gary Neville, it seems, is a fan of Andrew Robertson.

The Manchester United legend turned pundit is one of the most respected voices in English football, so his kind words for the left-back are worth paying attention to.

Speaking on Sky Sports (quoted by the Metro), Neville said:

Robertson has become a brilliant full-back,

What he’s done at Liverpool has shocked me in terms of his defensive work. 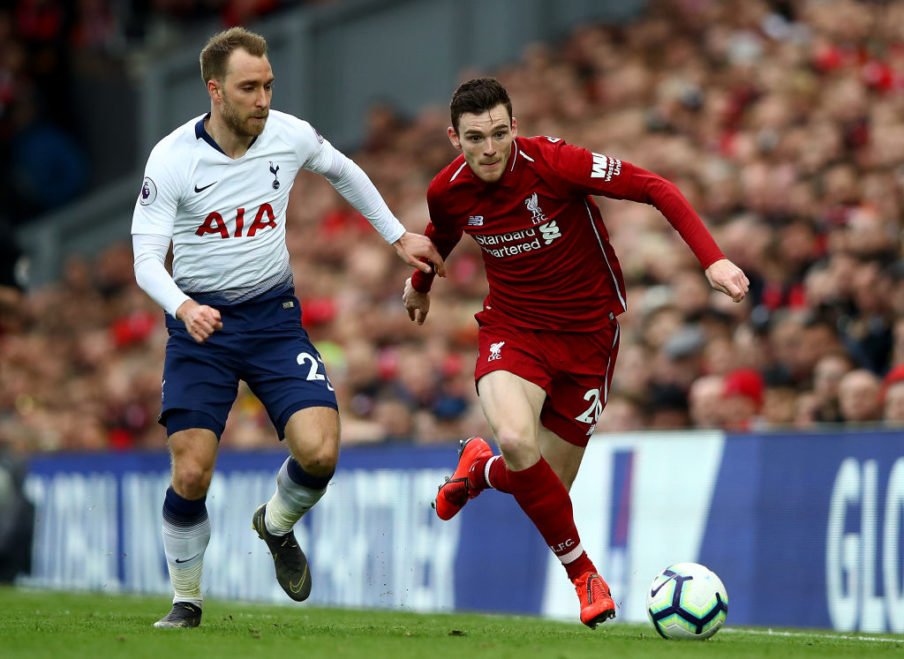 His work with Robertson and some of the other players – [Sadio] Mane, [Mohamed] Salah and [Roberto] Firmino in particular – these three are a complete different level now, and it’s the same for Robertson.

Robertson was named in the PFA Team of the Year by his players, and is now heralded as one of the best left-backs in world football. Some journey for a man who was third division Scottish football as recently as 2013.

Arriving at Liverpool by way of Dundee United and Hull City, the 25-year-old is now one of the most dependable players in Klopp’s starting XI.

Is Andrew Robertson the best left-back in the world? 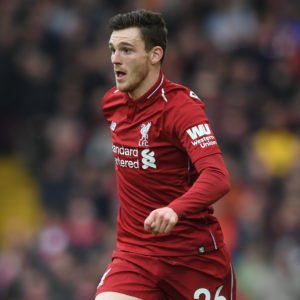 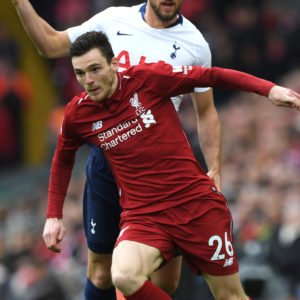