Liverpool somehow managed to overcome the odds and beat Newcastle United 3-2 at St.James’ Park to take this incredible title race to the final day, irrespective of what Manchester City do on Monday against Leicester City.

Virgil van Dijk, Mohamed Salah and Divock Origi were the scorers for the Reds, while Christian Atsu and Salomon Rondon netted for the home side.

Jurgen Klopp’s men took the lead in the 13th minute when a Trent Alexander-Arnold corner was met by Van Dijk, who was unmarked six yards away from goal.

The Geordies equalised seven minutes later, when an initial Rondon effort was blocked off the line by Alexander-Arnold, but Atsu was there to tuck the rebound in.

Liverpool snatched the lead back in the 28th minute, when a flat cross from Arnold found Salah in the box, who volleyed it with his weaker foot into the back of the net.

Nine minutes into the second half, Newcastle hit back again, this time Rondon scored with a sublime volley following the second phase of a corner.

Post that goal, Salah got a bang in the head and had to be stretched off. At that moment, it looked like curtains for Liverpool.

But, they remained resilient and scored the clinching goal of the night in the 86th minute, when Origi flicked his header in after Xherdan Shaqiri played a wonderful ball from a wide free-kick. 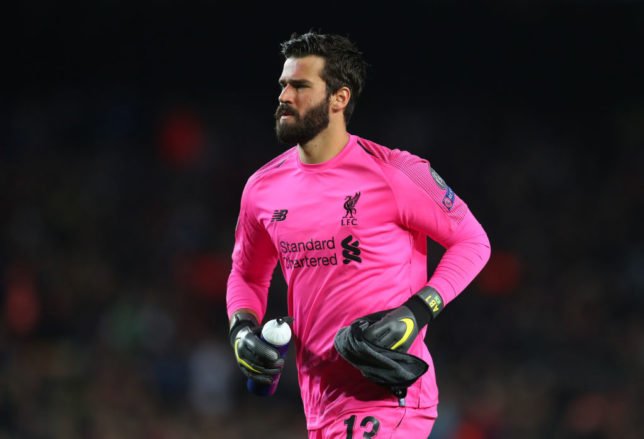 Couldn’t have done much to stop either goal. Made two good saves in the game and his kicking was decent. 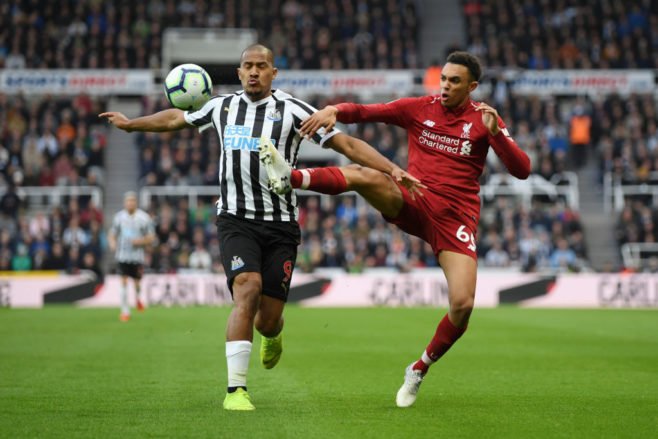 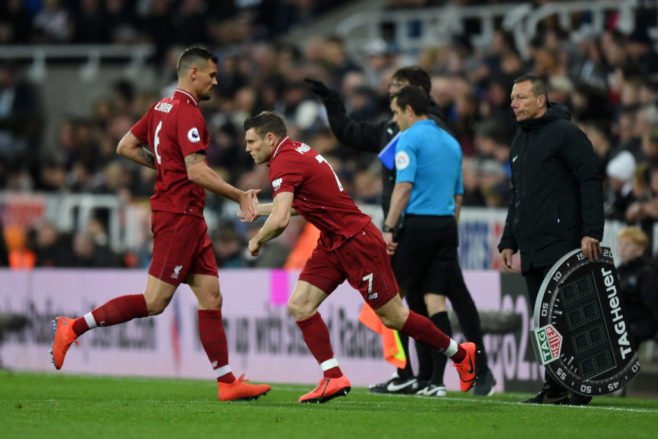 The Croatia international had an absolute howler of a game. He was getting dragged and dominated by Rondon throughout. It was his foolish back pass that allowed Newcastle to win the ball and build up for the first equaliser. Subbed off later on. 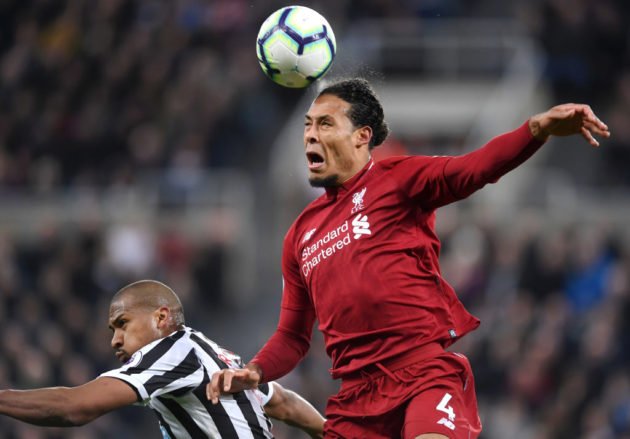 Scored the opener and tried his best to keep the team compact. Unfortunately, his centre-back partner never helped him in that cause. Hence, Liverpool looked shaky at the back 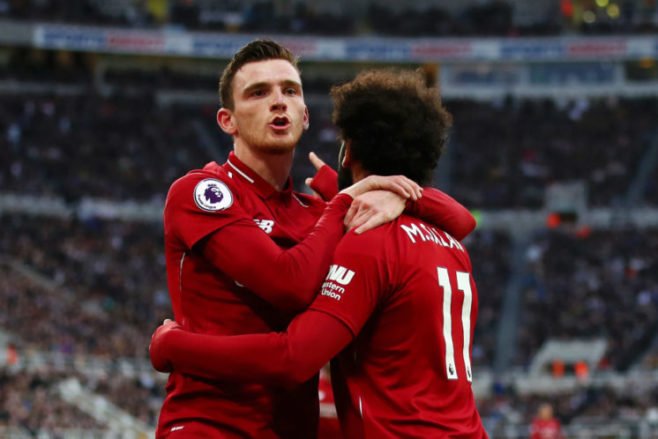 A solid game from the left-back who ran his socks off for the team up and down the pitch. 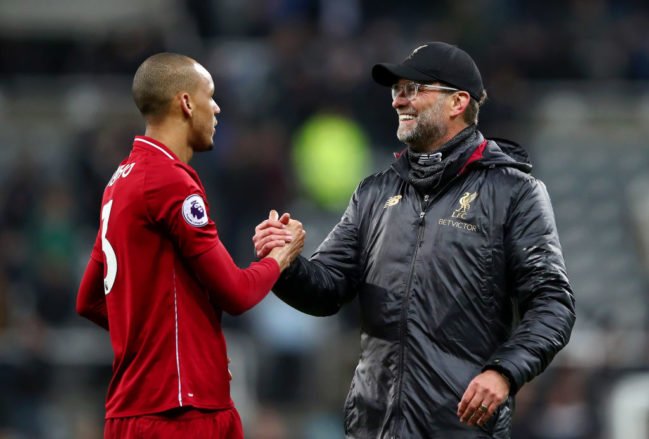 Played well in defensive midfield, but his passing was too safe at times. Slotted in central defence once Lovren was subbed off. 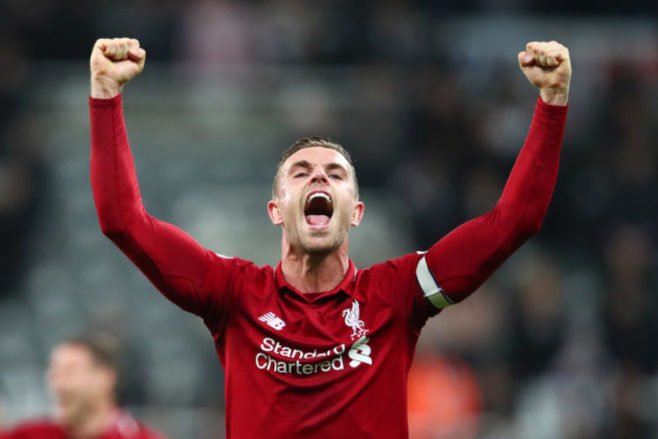 The captain has been superb in that advanced midfield role, however, this was not his day. He was good in bits and pieces but the consistency was not there. 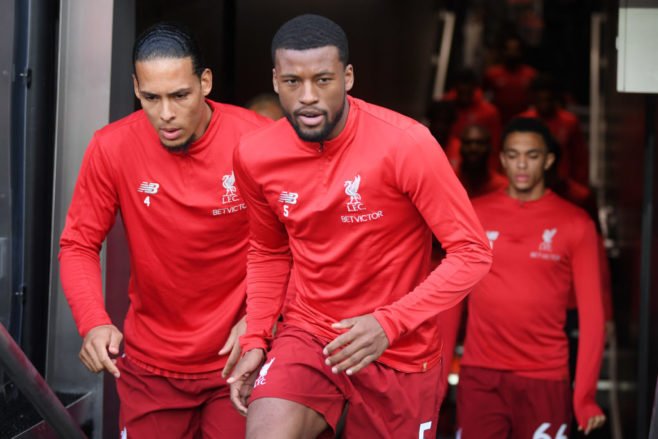 Had a decent enough game where he protected the ball well and went forward when required. Was subbed off for Xherdan Shaqiri. 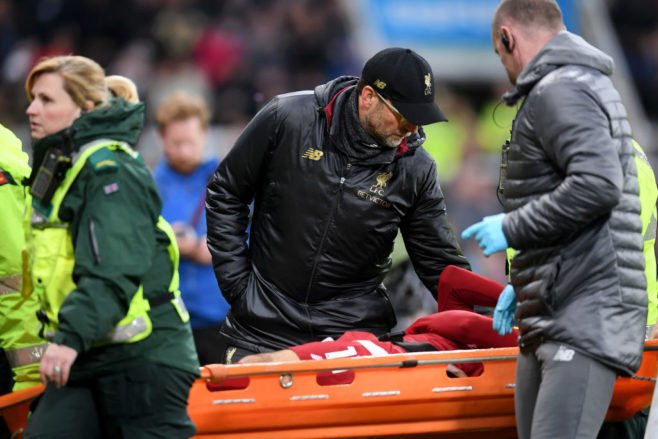 Took his goal very well and remained a threat throughout. Got a whack from Martin Dubravka and was stretchered off amidst standing ovation. Looks nasty that! 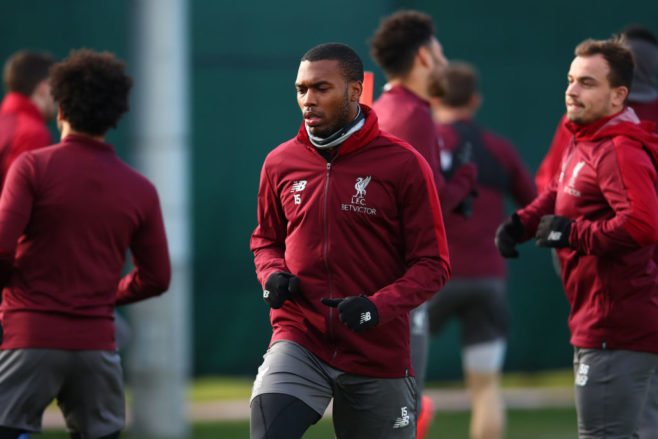 Tried his best but struggled to create much impact. Missed a glorious chance early in the second half to make the score 3-1. 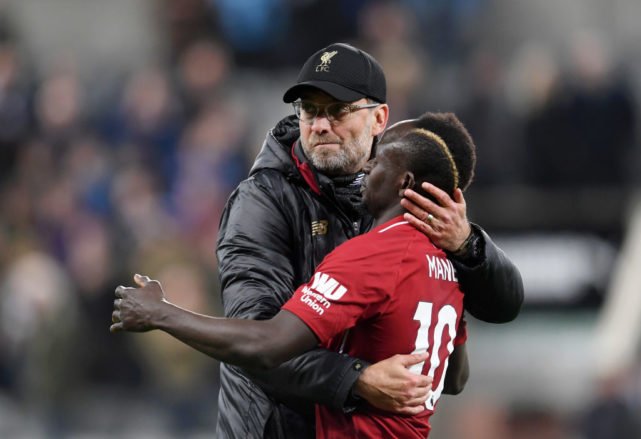 The Senegalese star was up and down in terms of his performance level today. His positioning was getting switched all over the place due to substitutions, which didn’t help the cause. 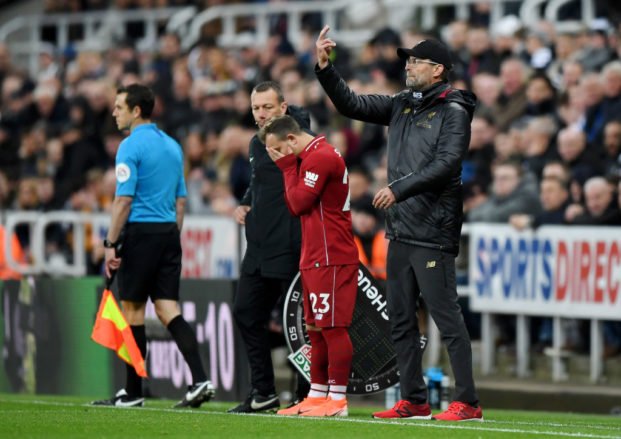 Came on in a bid to make an impact and assisted the winning goal of the game. 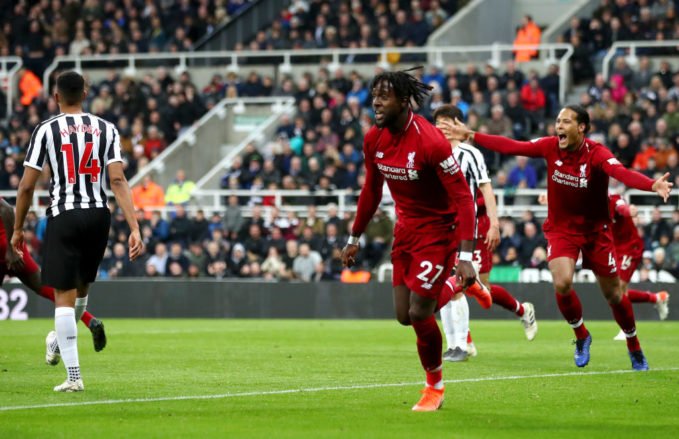 Came on for unfortunate Salah and scored the winning goal. What more do you want? 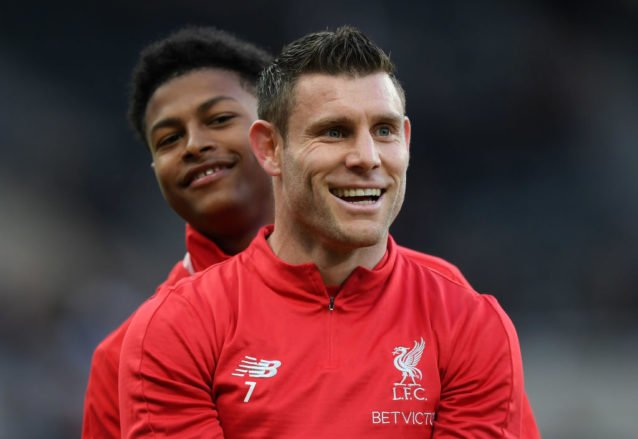 Came on to settle things down when it looked frantic at 2-2.