Divock Origi could be named in Jurgen Klopp’s starting XI against Newcastle this evening, if a report from the Daily Mirror is to be believed.

It would be just the fourth Premier League start for the Belgian this season, who has seen the bulk of his chances in the team come from the bench.

The 24-year-old will fill in for Roberto Firmino, who is still not firing on all cylinders, and won’t be unnecessarily risked ahead of the all-important Champions League semi-final second-leg against Barcelona on Wednesday.

The leaked lineup from the Mirror also suggests that Trent Alexander-Arnold will be recalled, although Joe Gomez could keep his place in the XI by moving to centre-back alongside Virgil van Dijk. 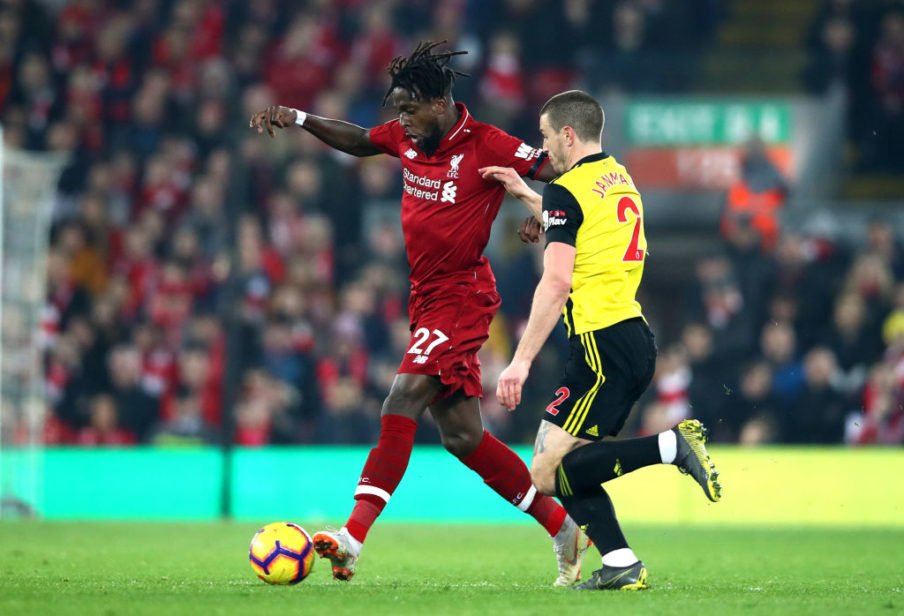 A midfield of Jordan Henderson, Fabinho, and former Magpie Georginio Wijnaldum will try and haul the Reds past a capable Rafael Benitez outfit, and take the title race to the final day. 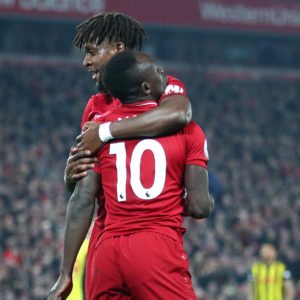 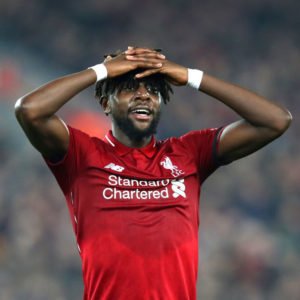