Bergwijn has enjoyed a great season at PSV, his lightning pace and tricky feet have caught the eyes of some of the biggest clubs in Europe.

PSV are currently second in the Eredivisie and only three points off leaders Ajax but with one game left to play and the side having a worse goal difference, PSV are set to stay in second despite all their efforts to win the league. 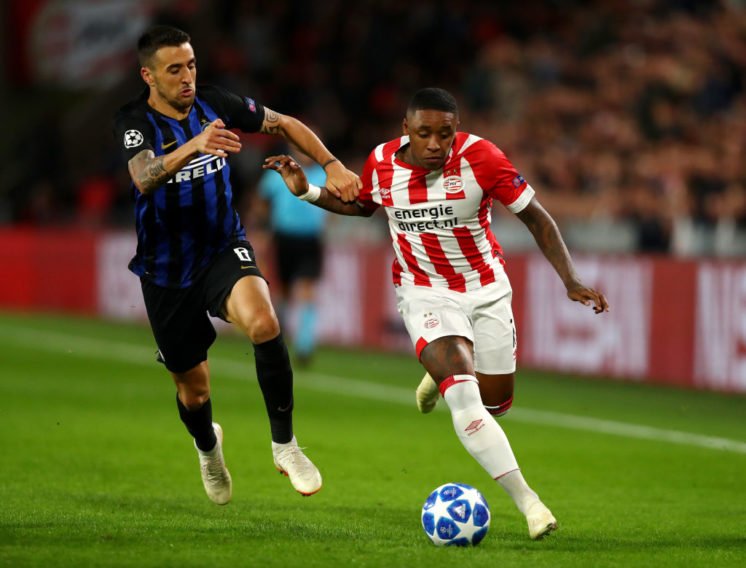 According to the Manchester Evening News or MEN for short, Liverpool and Manchester United face further competition from Inter Milan and Ajax who are also interested in gaining the wingers signature.

Eindhoven Dagblad, as cited on MEN, reveal that the players agent Fulco Van Kooperen suggests that his current club will have to accept the players wish to leave. He stated:

If you are selling a house, I don’t think you say no to a buyer in advance.

It’s not the case that PSV will determine where Steven will be going this summer. He will choose a club if he wants a transfer. 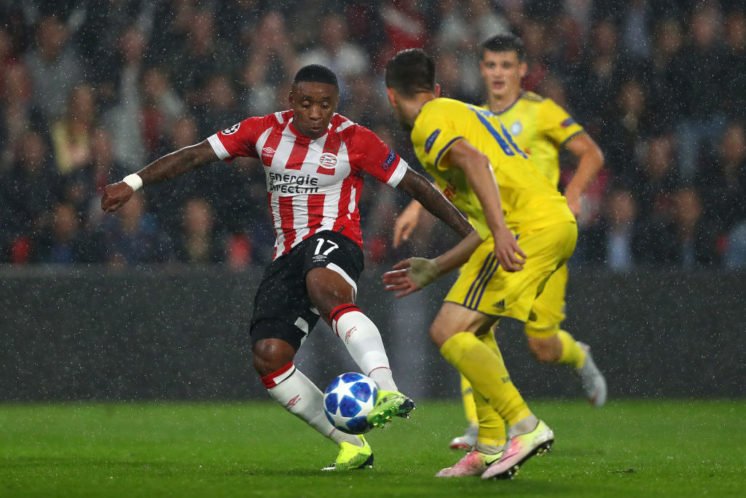 PSV would have to find an agreement with the club where Steven would like to go.

The Merseyside club have the quality of Sadio Mane, Mohamed Salah and Xherdan Shaqiri as their wingers but Bergwijn is young and enthusiastic meaning he will only get better at the right club and under the best management.

Do Liverpool need another winger? 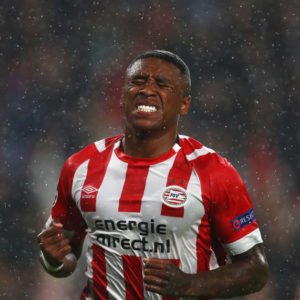 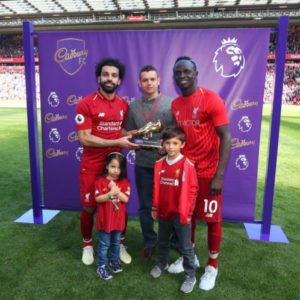