Liverpool defender Joe Gomez has expressed his ambitions to bring more glory to the club following their 2-0 win against Tottenham Hotspur in the Champions League final on Saturday.

The final saw early drama as the Reds were awarded a controversial penalty in just 35 seconds, swiftly converted by winger Mohamed Salah. Late substitute Divock Origi killed the game in the last 10 minutes as Spurs failed to clear their area. 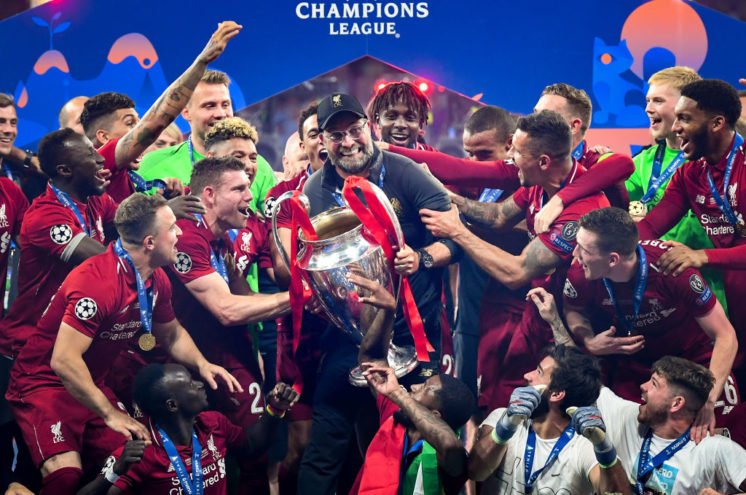 Victory in Madrid meant Liverpool now have six Champions League titles to their name and it marks Jurgen Klopp’s first major honour since arriving at Anfield in 2015.

In recent history, Liverpool have lost out on some big players, notably Luiz Suarez and Philippe Coutinho, who both made big-money moves to La Liga giants Barcelona.

But 20-year-old Gomez believes that their European success will change things regarding the big names in their current squad.

While speaking to the Mirror about whether Liverpool will have to think about their stars leaving, the youngster said:

That is the main thing. That’s what we all know, it’s really important.

We are here together and here to stay and I think the boundaries are limitless. Who knows, we just have to keep grounded, stay focused and keep doing what we are doing and hopefully we can get some more.

The manager said we are a team together, staying this way, and that is the main thing. We have a foundation which will stay and only get stronger so all our belief in what we can do is at an all-time high. 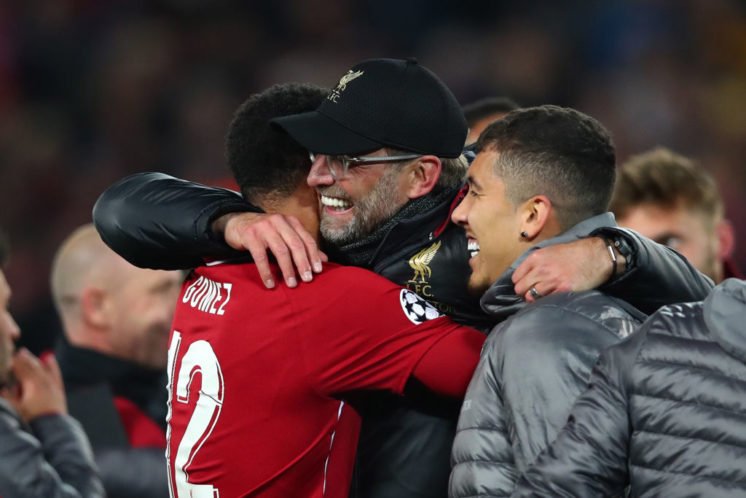 The English centre-back then went on to praise his manager and what he has done with the team over the last four seasons at the club.

He is an unbelievable manager and someone we owe a lot to. It shows the togetherness in the group and how much we all value him as a manager.

Not just the tactical side of things but him as a person, that’s why there is such a connection and he shows us what it means to play for this club.

All of us have so much gratitude to have a manager like him. For me personally he has done so much for me and all the lads think the same.