With a Champions League medal and second-placed finish in the Premier League last season, as well as making the Nations League final with his country, it will be hard to see past Virgil van Dijk not being among the favourites for the Ballon d’Or.

Netherlands teammate Ryan Babel has gone as far as suggesting the Dutchman should win the award. Speaking to Sky Sports, as cited on Goal, he said:

I think it’s fair to say he will be on the shortlist.

He went on to explain:

He’s obviously had a great season but I think you’ve got to win big things and I think that Champions League has put that stamp on him being one of the world’s best.

During his impressive season, he has had outstanding stats to match, the fact that he was not dribbled past throughout the whole season is one of them.

However, no defender has won the Ballon d’Or since Fabio Cannavaro, when he successfully captained his country to World Cup glory back in 2006. 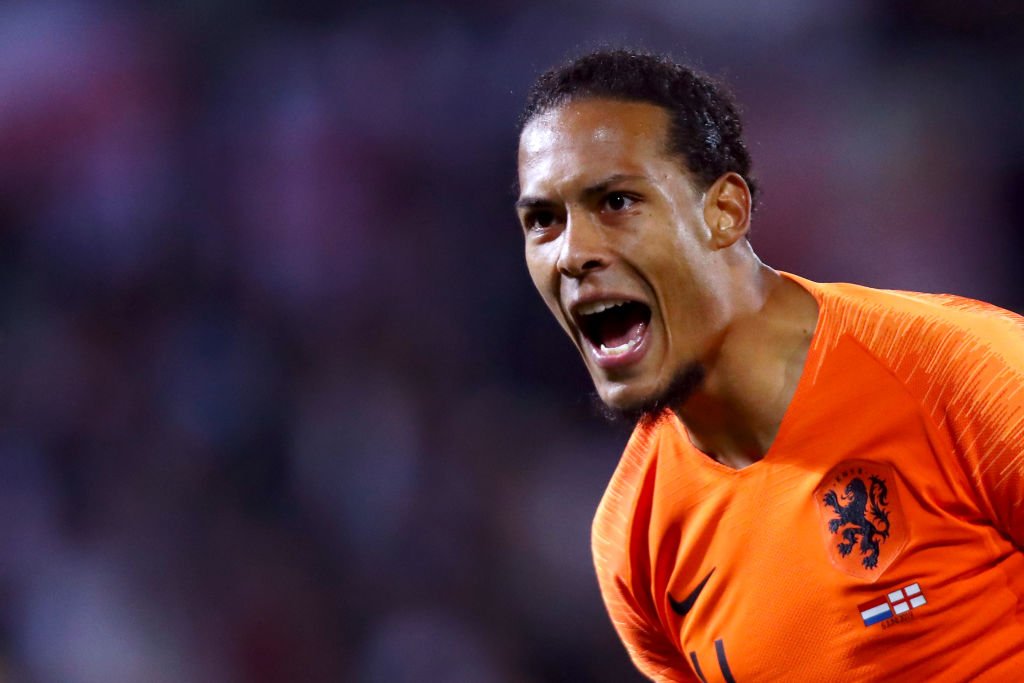 There is, of course, tough competition for van Dijk as he bids to become a Ballon d’Or winner, with the ever-prolific Lionel Messi being his closest competitor.

Let’s not also forget the man who captained Portugal to European glory in the Nations League, Cristiano Ronaldo.

Will the 27-year-old’s impressive Premier League season, which helped win the PFA Player of the Year award, be enough for him to get his hands on the Ballon d’Or?

Who will win the Ballon d'Or? 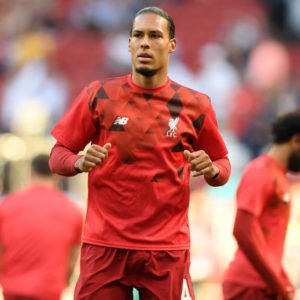 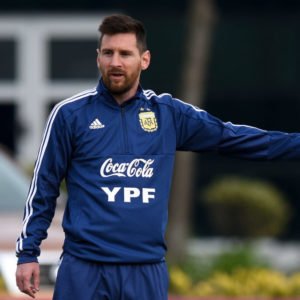 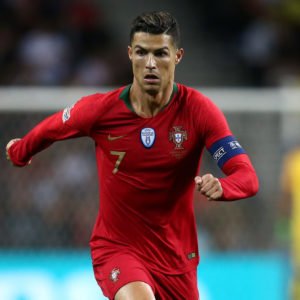 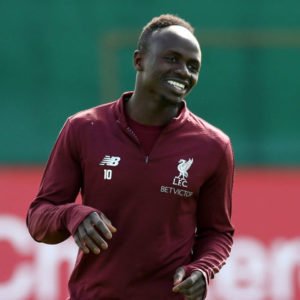