Liverpool have no intention of placing Harvey Elliott in the club’s Under-18 or U23 squads for next season and will instead include the teenager in their first-team plans.

The Reds look set to land the highly rated 16-year-old this summer after his youth contract with Fulham expired, fending off the likes of Barcelona and Real Madrid in the race for his signature.

And according to the Liverpool Echo, Elliott will be included in the first-team fold next season rather than playing in the U18 or U23 side.

Elliott became the youngest ever footballer to play in the Premier League last season when he made his debut aged 16 years and 30 days against Wolverhampton Wanderers.

The midfielder would become Jurgen Klopp’s second signing of the summer should he complete a move to Liverpool, after 17-year-old Sepp van den Berg competed his move from Dutch outfit PEC Zwolle last month.

Is Elliott a good signing for Liverpool? 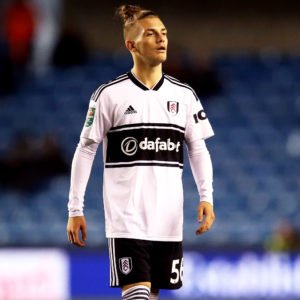 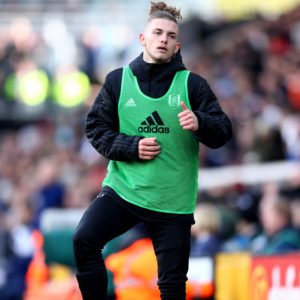