Naby Keita and Xherdan Shaqiri are back in training after respective injury problems, Jurgen Klopp has confirmed.

Liverpool suffered a pre-season outing to forget on Sunday, as Napoli defeated them 3-0 at Murrayfield.

The Reds are still without a number of key figures, however, with Keita and Shaqiri two of those missing in Edinburgh.

The pair are now back available, though, as Klopp and his players prepare to head to Evian for a training camp, putting them through their paces with various types of squats, sprint drills and other fitness-improving measures.

Speaking to LiverpoolFC.com after the loss to Napoli, the Liverpool manager said Keita and Shaqiri will hopefully feature in Wednesday’s clash with Lyon:

Shaqiri and Keita as well, they already trained one session with us.

Hopefully they can play a couple of minutes on Wednesday.

It is an undoubted boost for the Merseysiders, who have looked short in terms of guile and attacking threat this summer.

Both Keita and Shaqiri experienced up-and-down first seasons at Anfield, but they will prove to be important figures moving forward.

With Mohamed Salah, Sadio Mane and Roberto Firmino not likely to be on the same pitch together for a few weeks, there will be opportunities to shine in the starting lineup. 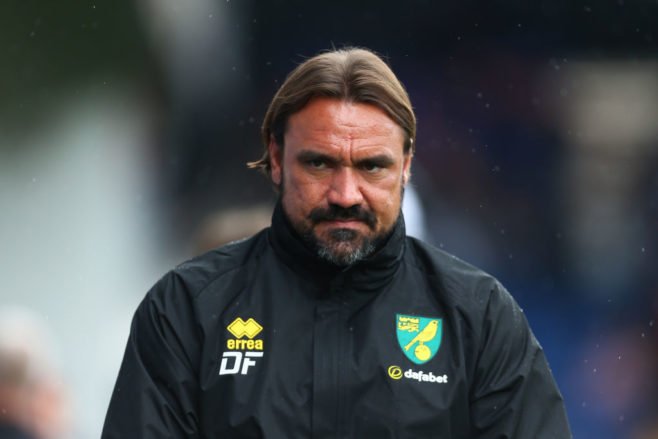 Newly promoted Norwich City head to Anfield, which should see the Reds prevail, even though the Canaries are likely to raise their game. 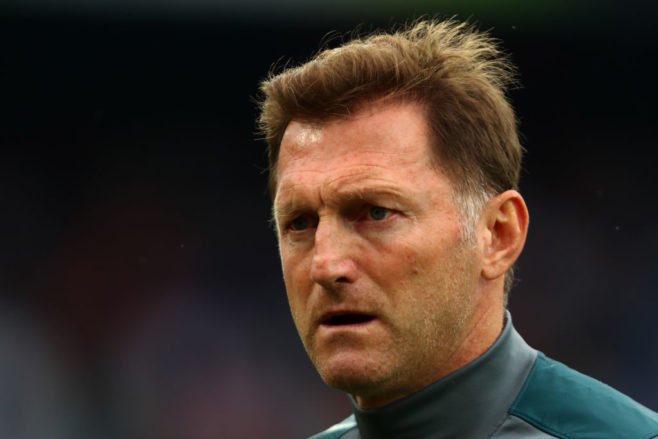 Next up is a trip to Southampton (August 17th), which has been a tricky place to go for Liverpool in recent years.

The home crowd often add spice to the occasion, due to the Reds signing so many of Saints’ best players, so this won’t be easy. 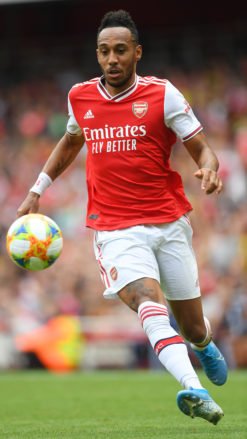 Liverpool’s first high-profile game of the season comes at home to Arsenal on August 24th.

The Gunners are a big attacking threat but look weak defensively, so this could be an entertaining encounter. 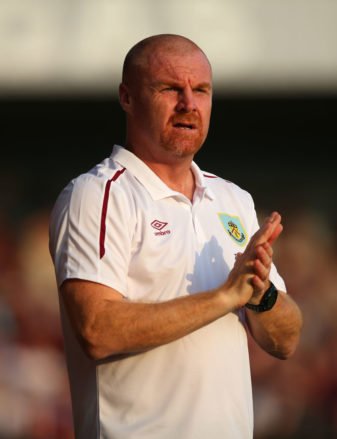 Trips to Burnley are often uncomfortable and Liverpool head to Turf Moor on August 31st.

The Clarets will ensure the Reds don’t have everything their own way, but Jurgen Klopp’s men should have enough quality to win. 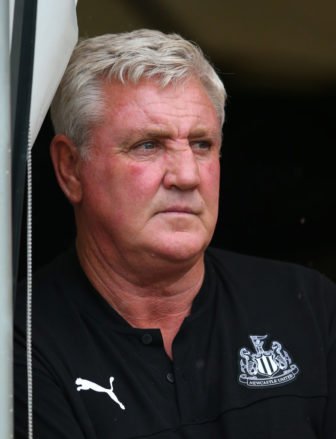 After the first international break of the season, Liverpool host Newcastle on September 14th.

New Magpies’ boss Steve Bruce has a good record against the Reds, but anything other than a home win would be a surprise. 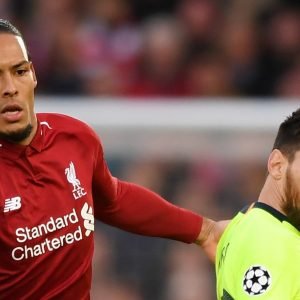 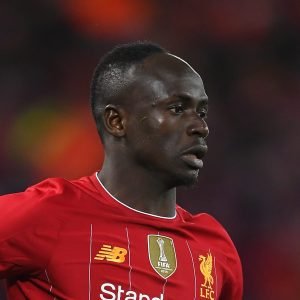 Why Liverpool have everything in place to convince Mane to stay 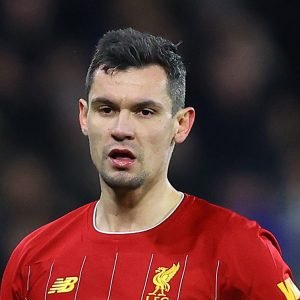 Tottenham fans are desperate to avoid the signing of Lovren 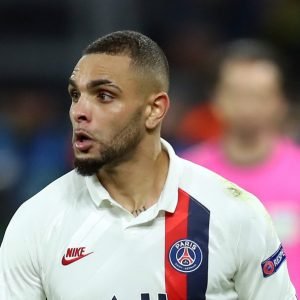 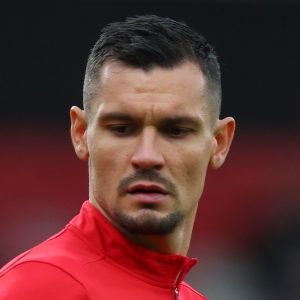 Klopp will look to sign replacement for Lovren this summer 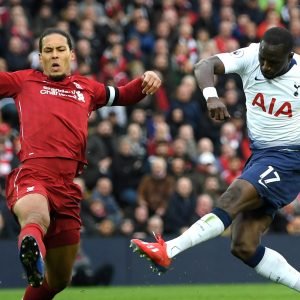