Sadio Mane’s return to full fitness means he is likely to start against Chelsea in the UEFA Super Cup, but playing all of Liverpool’s much-lauded front-three would be a risk.

Jurgen Klopp has confirmed that Mane is “ready” to start, having only managed a second-half cameo at home to Norwich on Friday night.

The Reds are looking for their first piece of silverware of the season when they take on the Blues in Istanbul on Wednesday.

News of Mane’s return to full fitness is a huge positive, with the Senegalese becoming one of Europe’s most devastating wide men in the last two years.

There is still an argument to say that he is Liverpool’s best attacking player, for all the goalscoring brilliance of Mohamed Salah and subtle wizardry of Roberto Firmino.

Liverpool’s front-three have become unplayable at times under Klopp, but there is always the risk of overplaying them.

Although winning the Super Cup is important, at least to many fans, the Reds boss needs to have one eye on Saturday’s trip to Southampton.

Starting all of Mane, Salah and Firmino would feel like a risk, considering there is less than a 72-hour gap between games.

Starting Mane is the most logical move out of the three, as he continues to get back to full match sharpness.

Would you start all of Liverpool's front-three against Chelsea? 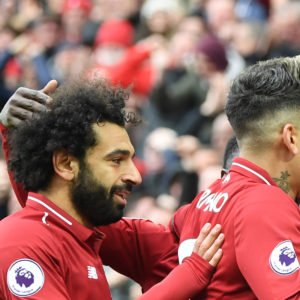 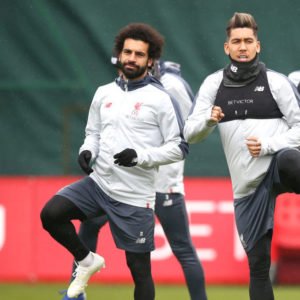