Reports came out early Tuesday stating that Liverpool had turned down a bid from Danish side FC Nordsjælland to sign Bobby Duncan on a one year loan.

The 18-year-old striker made headlines for sitting out an entire youth season before moving from Manchester City to his boyhood team back in 2018.

The Huyton native then thrived in the Liverpool under-18 team last season; scoring 30 times. He was then rewarded with a place in Jurgen Klopp’s pre-season squad this past summer. The Reds have blocked a move to Denmark, but were they right to do so?

With the likes of Bobby Firmino, Divock Origi, and Rhian Brewster ahead of Duncan in the pecking order, there’s no clear path to the first team for the time being, but make no mistake it’s coming.

The main reason for Duncan’s departure from Man City was his frustration with the lack of path into the first team.

No such problem at Liverpool. Pep Lijnders and Jurgen Klopp have worked really hard to integrate the youth players into the first team, implementing a system where a select group of youth players would be picked to train with the senior players.

This comes from the top down too. The owners have recently shelled out £50 million to re-develop the Kirkby academy to move the first team there on a permanent basis by next summer so the path to the first team will be, quite literally, down the hall.

For this season, Duncan was promoted to the under-23 squad. Klopp seemingly wants to keep him there for the season rather than send him off to the Danish league.

Now Liverpool have never been shy to loan players out, Harry Wilson the most recent example, but only if the fit is right.

Now it also seems only if Klopp deems the player has developed completely at youth level. It’s likely Duncan will have to prove that this year before he can leave on loan.

Where Do You Think Duncan Will Develop Better? 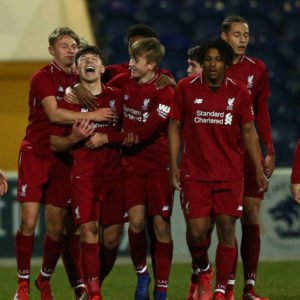 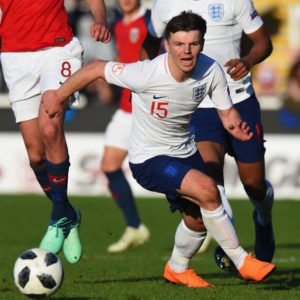