Jordan Henderson isn’t necessarily famed for his technical brilliance, having carved out an impressive career as an effective midfielder.

According to Daily Star, however, the Liverpool captain has left his Reds teammates “stunned” in training.

The 29-year-old scored a hat-trick of ruthless long-range strikes as Jurgen Klopp’s side prepare to face Arsenal at Anfield on Saturday evening.

Henderson’s ruthless finishes are met with applause from his colleagues, who were said to be wowed by his precision.

These supporters have reacted to the footage on Twitter and some want to see more of the same going this weekend.

Twitter: Henderson absolutely smashing in them pearlers in that video from training like he doesn’t fluff his lines 99% of t… https://t.co/3HYRk5HZAl (@aguyiusedtoknow)

Some aren’t so convinced by the English midfielder.

Twitter: @goal His finishing is shocking in matches tbh (@DesmondOrobor99)

Henderson has spent his career being a divisive figure, with much criticism coming his way.

He has matured into a key man at Liverpool, however, and his lifting of the Champions League trophy in June was his greatest career moment to date.

The footage of Henderson burying finishes into the net highlights his underrated quality, though, with some too eager to play down his class.

Frankly, you don’t spend eight years at Liverpool and win 51 caps for England if you’re not a good footballer.

Now given more freedom by Klopp, he needs to start adding more goals to his collection.

He’s more than capable of it.

How many goals will Henderson score this season? 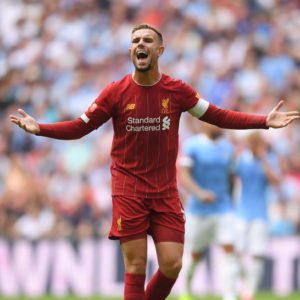 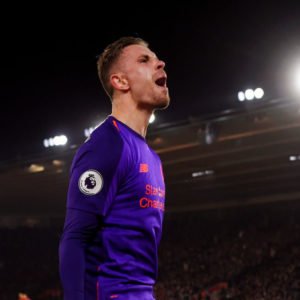 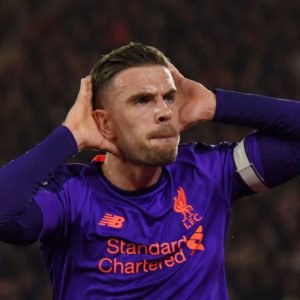