According to a report from The Mirror, Jurgen Klopp is expected to make three changes to his Liverpool side that faced Southampton last weekend when he welcomes Arsenal to Anfield later today.

The Mirror report suggests that Joe Gomez, Jordan Henderson and Fabinho will replace Joel Matip, Alex Oxlade-Chamberlain and James Milner in the starting XI for the big clash against the Gunners.

These Liverpool fans were not happy with one of these changes, as they believe that Matip should keep his place alongside Virgil van Dijk at the centre of Liverpool’s back four.

Such is the strength in depth in certain areas in Klopp’s squad, the manager will always be looking to rotate his squad depending on the opposition.

We actually believe that Gomez is a better option to play against Arsenal as his pace could be needed against the likes of Pierre-Emerick Aubameyang and Nicolas Pepe.

Having said that, Matip has also been in great form and it wouldn’t be a huge drop off if he’s selected ahead of Gomez.

Who should start at centre-back against Arsenal? 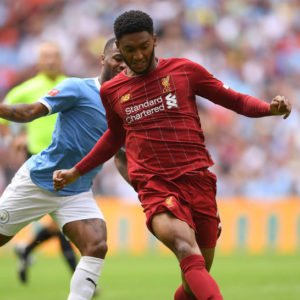 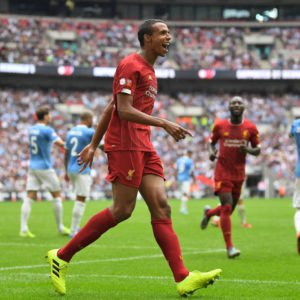