Fiorentina have reportedly made a loan offer with an option to buy for Liverpool youngster Bobby Duncan, according to Sky Sports News.

Duncan, who is the cousin of Reds Legend Steven Gerrard, has found opportunities limited at Liverpool, despite appearing in pre-season for Liverpool. 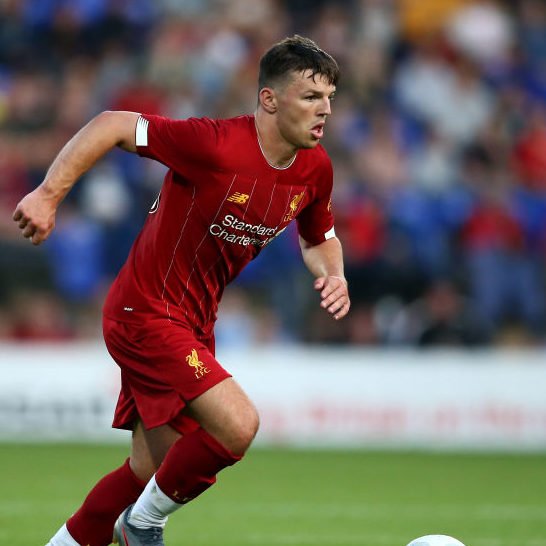 The forward scored against Tranmere Rovers during the summer, and also netted as Liverpool beat Man City to lift the FA Youth Cup.

Liverpool rejected an offer from Danish side FC Nordsjælland for Duncan on Tuesday, but could let him leave to join Fiorentina.

Loaning Duncan to Fiorentina could be a good move for both parties, but there are questions over a potential option to buy.

Would it be in Liverpool’s best interests to put the option in the deal? Especially as they could miss out on a lot of money if he was to turn good in Italy. 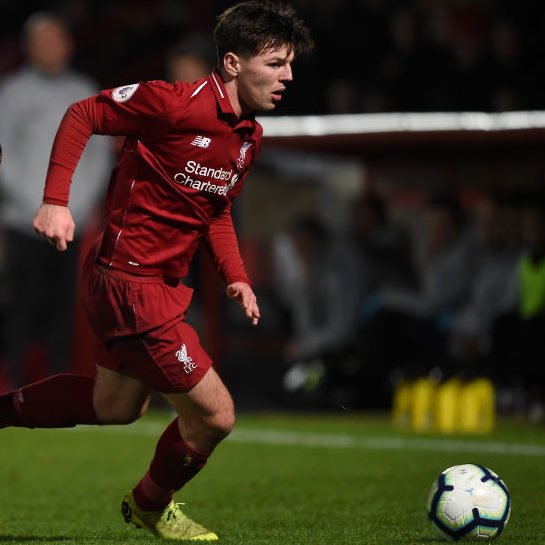 Giving him the chance to play in Serie A is a brilliant opportunity to give him some first-team football, especially as he is unlikely to break into the first team at Anfield anytime soon.

But, any option to buy should really be considered, especially if Liverpool see a future in Duncan. 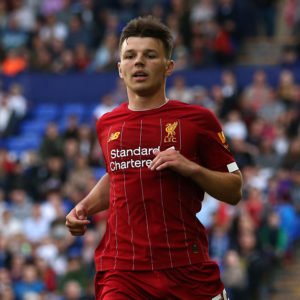 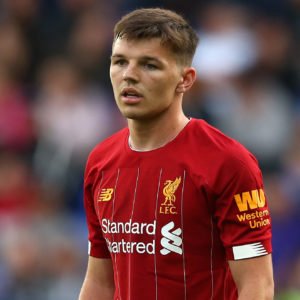