Manchester City defender Aymeric Laporte has been stretchered off during their Premier League clash against Brighton, could this be a boost to Liverpool’s title hopes?

The central defender was one of the reigning champions’ best players last season, proving to be the most consistent of Pep Guardiola’s defensive options.

The 25-year old went down after colliding with Brighton’s Adam Webster, and was withdrawn on 35 minutes for Fernandinho, with the Frenchman receiving treatment to his knee. 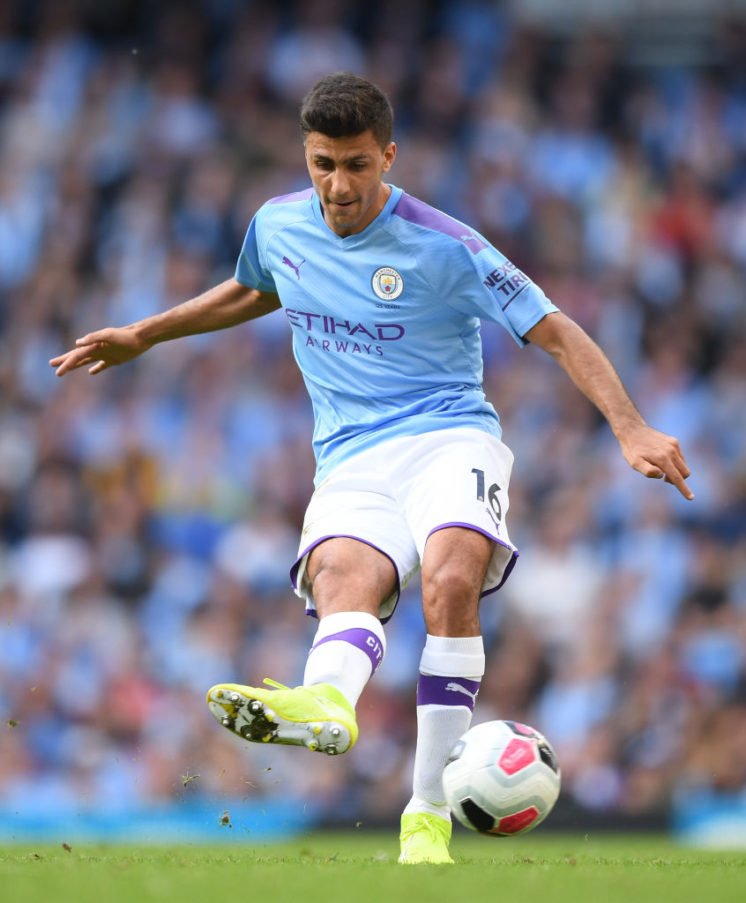 While it wouldn’t be right to call a serious injury to a rival player a positive thing for Liverpool, the Reds could find that they benefit from Laporte’s absence, given the positive impact he often has for the Sky Blues.

Both Liverpool and Man City are unbeaten in the Premier League so far this season, while the Reds still maintain their 100 per cent record.

As mentioned above, it wouldn’t be right to claim that Liverpool have been delivered hugely positive news with Laporte going off injured, and hopefully the defender recovers speedily.

However, looking at how that effects Liverpool from objective perspective, it does appear to be a boost for the club. City are a dominant side, and any potential chink in their armour can prove to be beneficial to those looking to keep up with them in the Premier League title chase.

How will Liverpool fare against Burnley on Saturday evening? 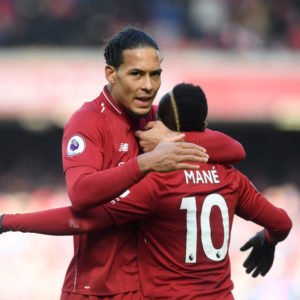 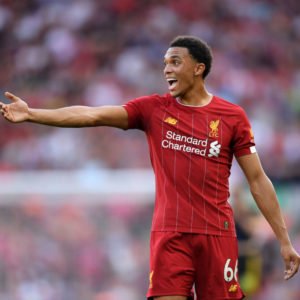 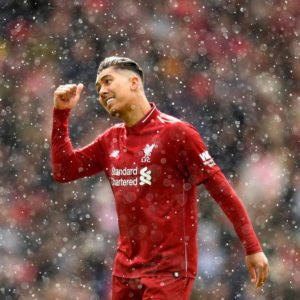