Liverpool goalkeeping coach John Achterberg has revealed that the club will not rush Alisson Becker back to action.

As reported on ESPN, the shot-stopper suffered a calf injury earlier this season and has been replaced by Adrian between the sticks. 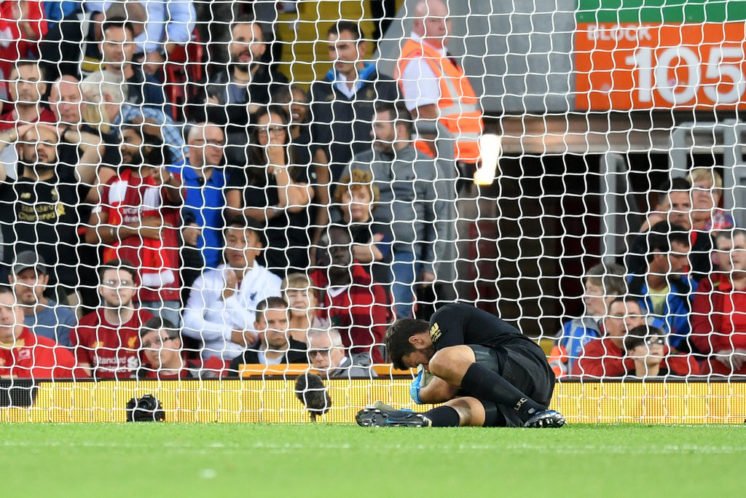 Alisson is stepping up his recovery and has been doing outside drills during the international break, but Achterberg doesn’t want him to return without being 100% ready:

Ali has been working with Dave [Rydings] in the gym a lot to improve the strength and try to keep the fitness levels up. In the last few days, he has been out on the pitch to do some catching and footwork, as well as small passing drills.

He has made steady progress, but it is difficult to say how long it will take or how it will progress. It needs time and we cannot look too far ahead, so we take each day as it comes, see how he feels, and then make progress from that.

Alisson is a player that could have a huge say in the Premier League title race this season, so allowing him to make a full recovery before returning makes sense.

The Reds haven’t struggled without the Brazilian and have won every Premier League match so far this season, so at the moment, Jurgen Klopp isn’t really desperate to have him back.

Rushing him back isn’t helpful to anyone – it’s risky for the player himself as there is a bigger chance of him aggravating the injury and spending even more time on the sidelines.

It’s also risky for Klopp, because if he rushes him back and he gets injured again, he could spend even longer on the sidelines.

The best thing to do is let him recover at his own pace, with Adrian doing a decent job of covering for him for the time being. 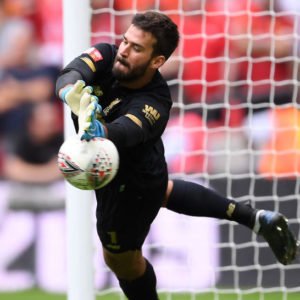 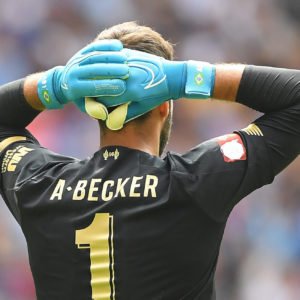