Liverpool just beat Newcastle 3-1 at Anfield with an impressive display.

Willems gave Newcastle a surprise lead with a ruthless strike on his right foot. However, as the game was progressing Liverpool was penetrating Steve Bruce’s defence and eventually, Sadio Mane scored a brace to give the Liverpool the lead at half-time. 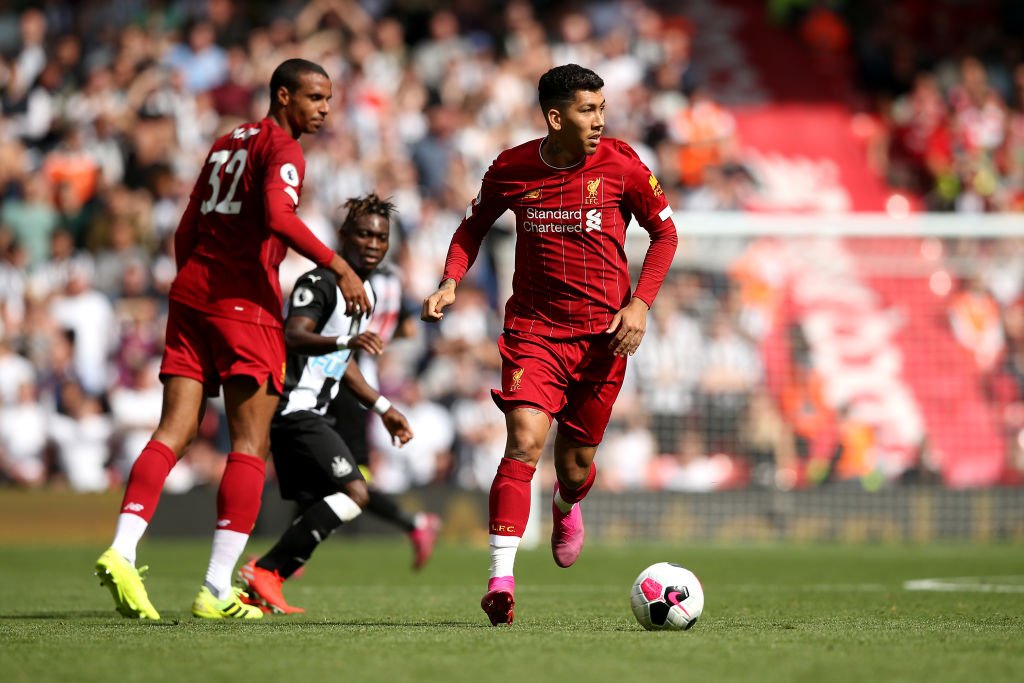 In the second half, Liverpool was in control and Newcastle looked lacklustre. The current European Champions cruised through and used their experience to seal out the game. Salah scored a wonderful goal to secure Jurgen Klopp’s men three important points.

After a comfortable finish to the game, Liverpool fans took their thoughts and feelings on Twitter to express themselves.

Shahudhaan is of the belief that Firmino is unplayable on his day.

Paul thinks that Firmino is world-class.

Twitter: Firmino is so good. And if you don’t realise that football isn’t for you. ?
#worldy (@whittlywoo)

Samuel reckons Mane is in top form at the minute.

Twitter: Sadio mane is on ?? man is just so good. #LIVNEW (@_Samuelopara)

Firmino once again showed why he is so crucial to this Liverpool side. His dynamism, flair and work-rate was one of the many reasons we got the three points.

Liverpool showed resilience, grit and determination. In previous years, we would have crumbled in these type of environments. But, Jurgen Klopp has installed backbone into this wonderful side.

Sadio Mane is literally the greatest thing since slide of bread, over reactionary? I think not. However, when Mane is on form, he is ice cold in front of goal and it is beautiful to see.

Liverpool continues their 100% record start to the season and will now prepare a gruelling trip away to Napoli for the UEFA Champions League.

Should Firmino start in midweek? 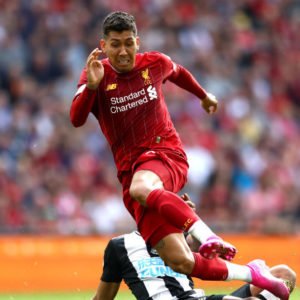 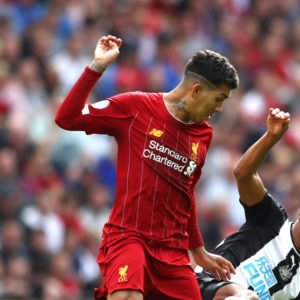