Liverpool fans are worrying about the fitness of Divock Origi after the striker was taken off injured against Newcastle.

Just before Liverpool made it 2-1, the forward was forced to come off with a knock, with Roberto Firmnio replacing the Belgian. 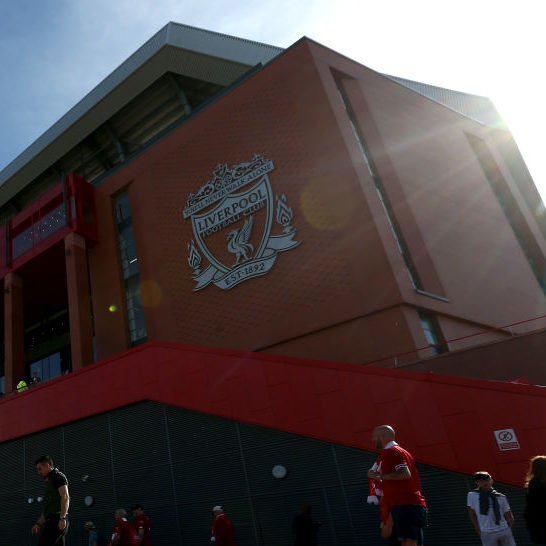 Several Liverpool fans have reacted to the news, with several excited that Roberto Firmino has come on for the Reds.

John reckons it is for the greater good that Origi has been replaced.

Twitter: @JamesPearceLFC sorry div, but its for the greater good. (@EconomicalThink)

Jim reckons that it is game over as soon as Firmino enters the field.

Moh hopes the injury isn’t too bad for Origi.

Twitter: @JamesPearceLFC Hope its just a slight knock. We need him for the UCL semis against Barca (@moh_karuri)

Matt reckons that Origi has rolled his left ankle.

Sanjay reckons Firmino should have started the game, rather than Origi.

Twitter: @JamesPearceLFC Bobby should have started from the off. (@sanjaychalisey)

Origi has become an important part of the Liverpool team, so they won’t want to lose him here.

The Reds especially want him fit as the UEFA Champions League starts next week, with Liverpool needing depth to compete in both the league and the cups.

Reds fans will be hoping that his knock isn’t too bad, and that he can return to the team fast.

Would Origi be a big miss for the Reds? 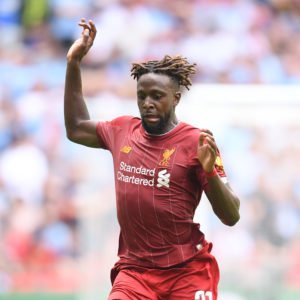 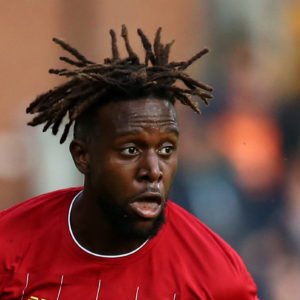