Mason Mount has been an injury doubt in the lead-up to Chelsea’s visit of Liverpool this weekend.

The in-form youngster limped off in Tuesday’s 1-0 defeat at home to Valencia in the Champions League, with concerns that he would miss Sunday’s Premier League clash.

Providing an update in his pre-match press conference, however, Frank Lampard says there is hope that Mount could feature at Stamford Bridge:

He has got a chance, we saw the image of the tackle afterwards and it made it look really bad.

We are trying to get him moving today. It is one I have to call later on.

Mount has been a key performer for Chelsea so far this season, already scoring three times in seven appearances from midfield.

In many ways, his ability to find the net from the middle of the park has echoes of Lampard during his playing days.

Should Mount be fit, he will be a real threat, with his movement and finishing ability catching the eye.

Fabinho will likely be the man tasked with thwarting the 20-year-old, as he continues to earn huge praise for his performances in front of Liverpool’s defence. 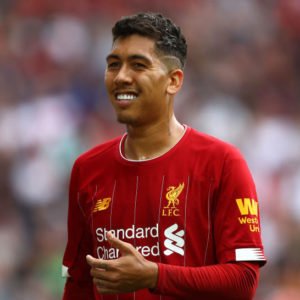 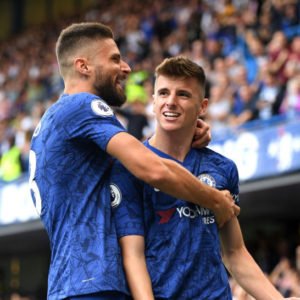