PSV Eindhoven starlet Donyell Malen has revealed he would like a move to Liverpool in the future despite a two-year spell with Arsenal, and the Reds should definitely consider a move.

According to Calcio Mercato, Malan “likes” Liverpool and the Reds have potentially got the striker “in their sights.”

And following his start to the season, Liverpool should certainly consider a move for the former Arsenal man. 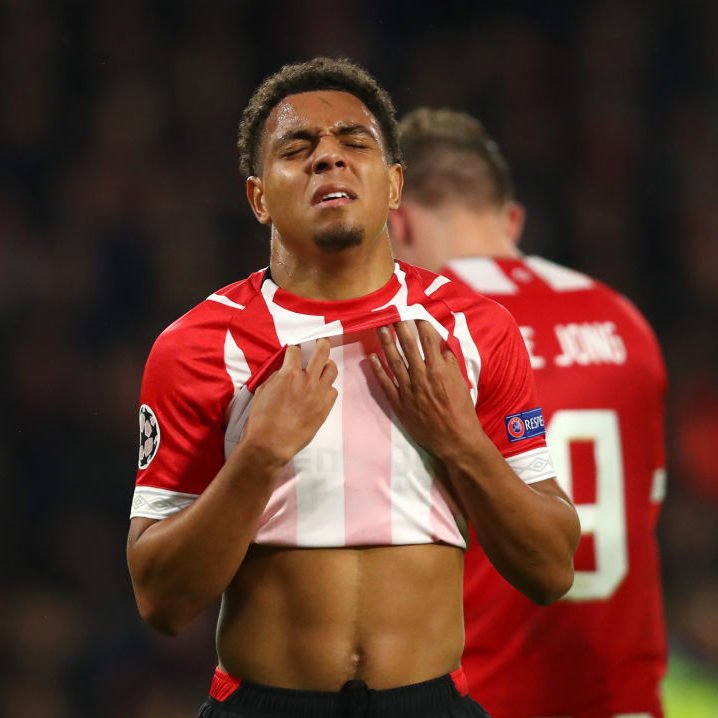 Malen has started this season on fire for PSV, and will no doubt be attracting attention from a number of European sides.

The 20-year-old has scored 10 goals in just 13 appearances in all competitions so far, including six in the first five league games, as PSV and Ajax look set to go toe-to-toe in the race for the Eredivisie title once again.

Scoring so freely at just 20 will be a huge appeal for Liverpool, and the striker would surely only go from strength to strength should a move to Anfield materialise in the future. 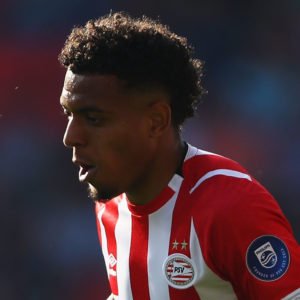 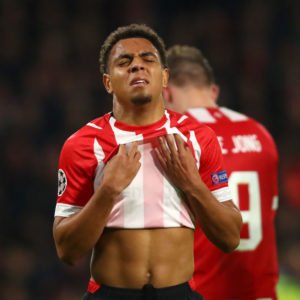