Ahead of today’s game against Chelsea, Frank Lampard has been discussing whether Mohamed Salah could have eventually been a success at Chelsea, had the club not sold him to AS Roma.

Salah joined Chelsea from Swiss side Basel in 2014 but left permanently in 2016 having made just 13 league appearances and being sent on loan to both Roma and Fiorentina.

Despite doing well in Italy, it was somewhat amusing to many football fans when Liverpool gambled on the former flop, but the midfielder has gone out to be a revalation at Liverpool.

Speaking to Chelsea’s official website about whether Salah would have been succesful at the Bridge, Lampard said:

It is hard to answer because you can never directly compare players from a different generation or era. It is hard because everyone has their own pathways. Unfortunately for Mo it did not work out here

Here’s what Chelsea fans had to say

Twitter: @ChelseaFC Not necessarily. He had to leave to a club that would guarantee him more playing time which would in tur… https://t.co/TBzV8636y4 (@JMcbiden)

Twitter: RT @iam_macprince: @ChelseaFC Did you just ask that nonsense question @ChelseaFC
How many good players have you Chelsea wasted in the past… (@iam_macprince)

Twitter: @ChelseaFC I think yes if our manager at that time @Mourinho was patient and gave him due time and chance to deservedly perform. (@mbalu_doxa)

Twitter: RT @iam_macprince: @ChelseaFC Yes, Mourinho is one of the successful coach in this Era, but he never believed in young players, he already… (@iam_macprince)

As you can see, many Chelsea fans believe Salah would have replicated the form he has shown over the past couple of years if Chelsea had shown faith in him.

These tweets will make for good reading for Liverpool fans, who will be hoping Salah can make Chelsea pay the ultimate price by getting on the scoresheet today.

Would Salah have been a success at Chelsea? 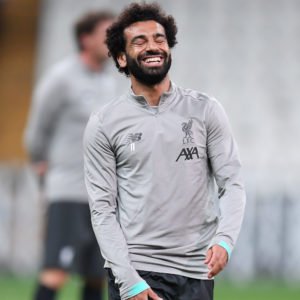 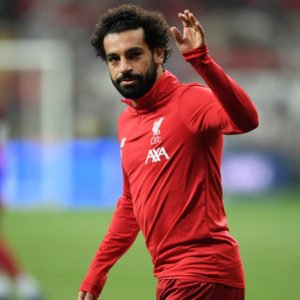