Brendan Rodgers will make his return to Anfield this weekend as Leicester face off against Liverpool.

The meeting puts two of the league’s in-form sides against one another in what promises to be an exciting affair but how will the game pan out?

To get a potential look at how things will go, we loaded up FIFA 20 and simulated a game between the two sides, both controlled by the AI.

Here is how the simulated match panned out.

A cagey first half between two sides, with Leicester enjoying a lot of possession at Anfield.

Jamie Vardy had an early chance to open the scoring, but was forced wide and could only find the side netting with his shot.

In what was an otherwise quiet half, Mo Salah missed a glorious chance from the right to put the hosts ahead, firing wide of the post as the first half finished 0-0. 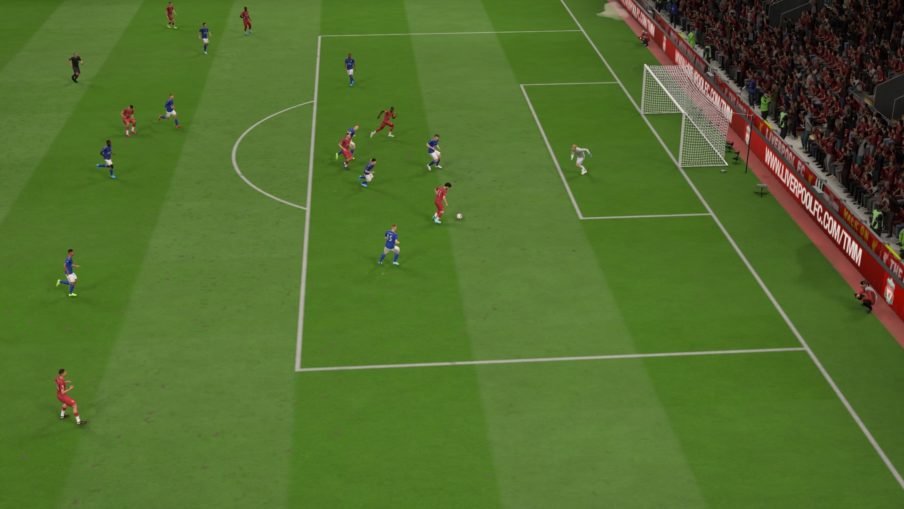 Liverpool put the pressure on during the second half, with a number of clear-cut chances, but Kasper Schmeichel stood tall to deny the Reds.

Gigi Wijnaldum was brought off the bench early to replace Keita and added another dimension to Liverpool’s midfield.

With Liverpool unable to break the deadlock, Jurgen Klopp made the bold decision to take off a tiring Mo Salah and bring on Xherdan Shaqiri with 20 minutes left to play.

Wilfried Ndidi missed a great chance to nick a winner late on, with Adrian denying the midfielder at his near post. Leicester sat deep as they looked to counter the Reds, who were searching for a winner.

Liverpool had to wait until the 92nd minute for their moment to come. Sadio Mane found a pocket of space on the left and played a well-timed pass across the face of goal for Firmino to tap home from close range. 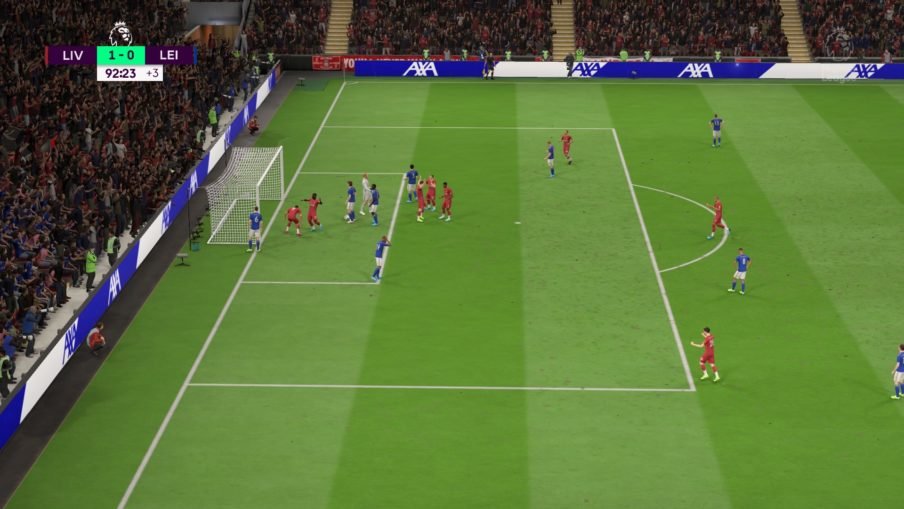 Leicester made it difficult for the Premier League leaders, but the stats show that the home side got a deserved three points, they just had to wait for it. 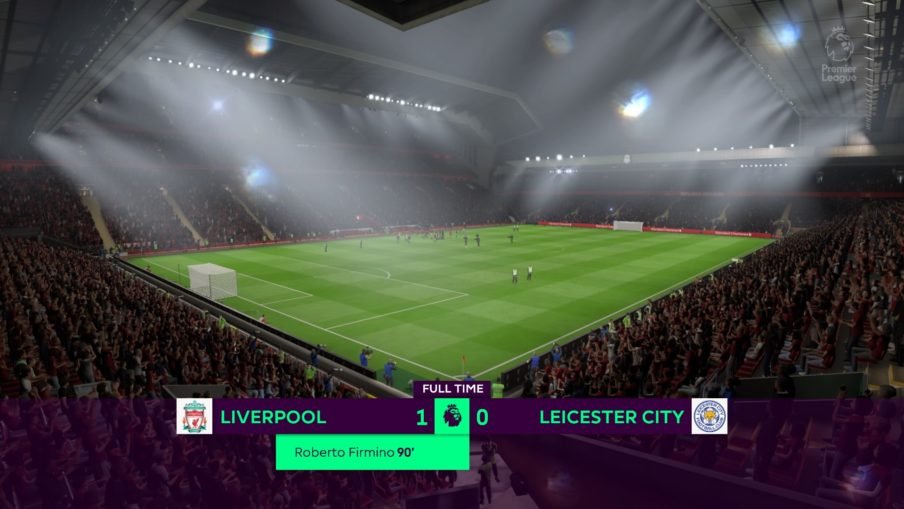 Liverpool supporters will be hoping to see a repeat of this result on Saturday afternoon as they continue their charge at the top of the table.

Will Liverpool beat Leicester this weekend? 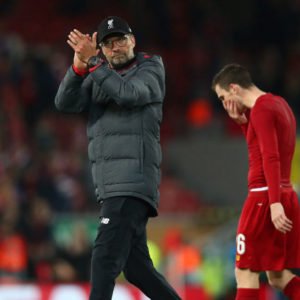 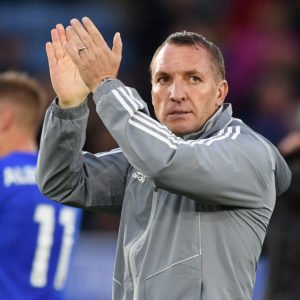