According to reports, Manchester United could sack manager Ole Gunnar Solskjaer if his side are beaten by Liverpool after the international break.

United are currently 12th in the Premier League table and will go into the game at Old Trafford on the back of three league games without a win, culminating in a 1-0 loss to Newcastle last weekend.

If Liverpool do beat United at Old Trafford for the first time since 2014, and if Solskjaer is indeed sacked, he will join a list of managers who were given the boot after losses to the Reds.

We’ve taken a look at the last six bosses who were fired after defeats to Liverpool. 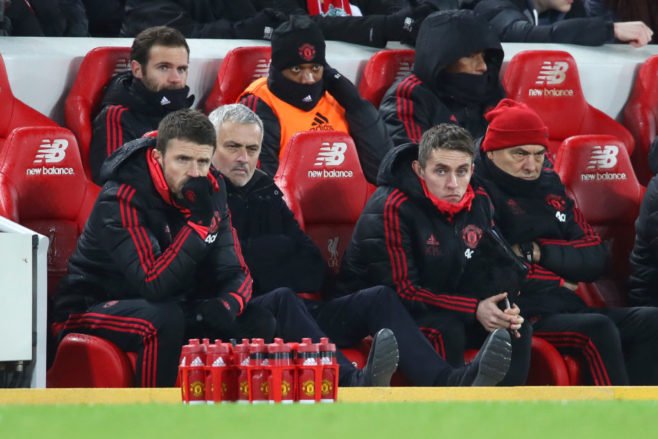 The United board didn’t listen and they did indeed sack Mourinho and brought in Solskjaer as his replacement. 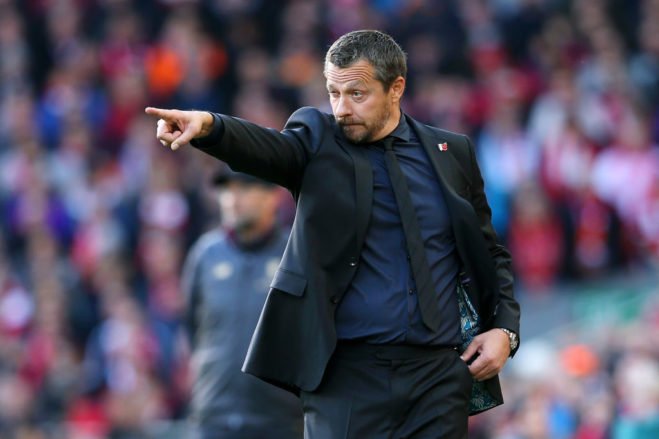 Jokanovic’s Fulham arrived at Anfield last season having not won a league game all season, following their promotion from the Championship.

They actually put in a spirited performance against the Reds, but goals from Mohamed Salah and Shaqiri saw them lose 2-0, ultimately costing Jokanovic his job. 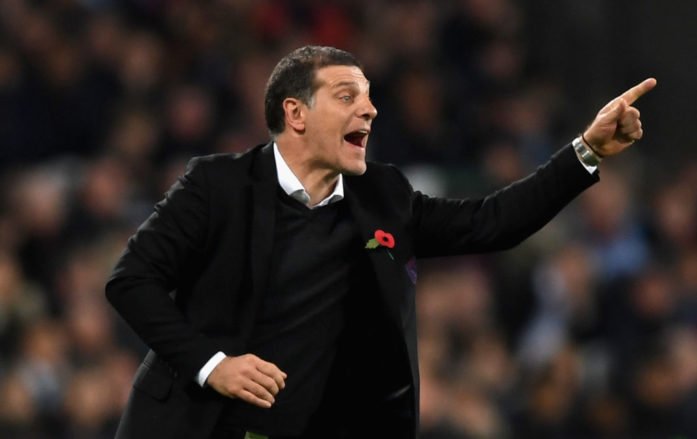 West Ham had won just two Premier League games by the time Liverpool rocked up to the London Stadium in November 2017, sitting just above the relegation zone.

The Reds won 4-1 thanks to goals from Salah (2), Joel Matip and Alex Oxlade-Chamberlain – Bilic ended up getting the boot. 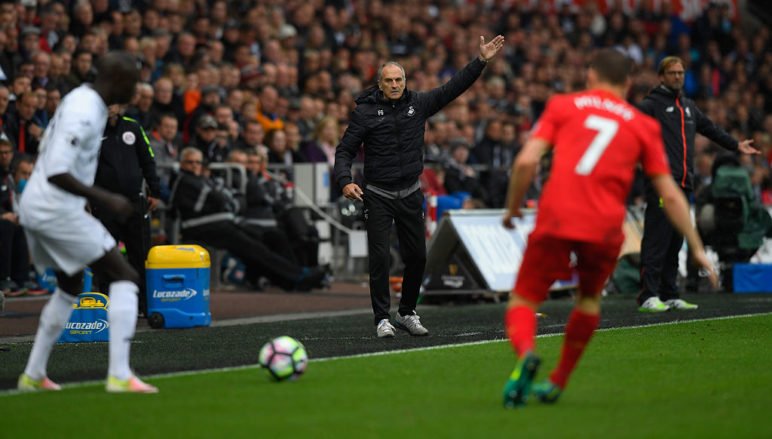 Guidolin’s Swansea City faced Liverpool as they sat in 17th place back in October 2016.

The Swans took the lead, thanks to Leroy Fer, but a Roberto Firmino equaliser and a later James Milner penalty saw them lose 2-1.

Soon after, the board sacked Guidolin. 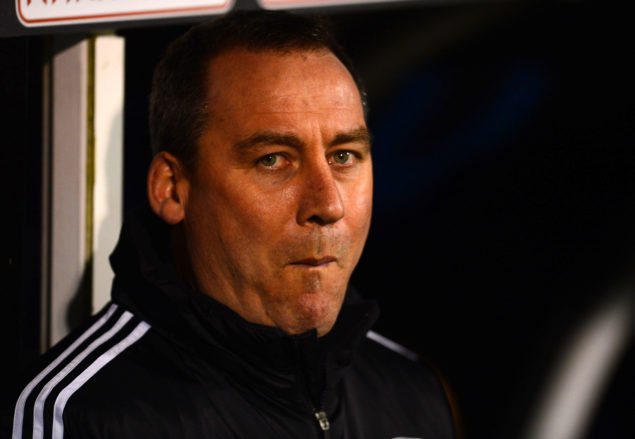 Fulham sat bottom of the Premier League table when Liverpool arrived at Craven Cottage in February 2014, with Meulensteen under huge pressure.

A 3-2 win for the Reds was sealed by an injury-time penalty from Steven Gerrard, keeping them well in the title race.

Meulensteen was relieved of his duties, though. 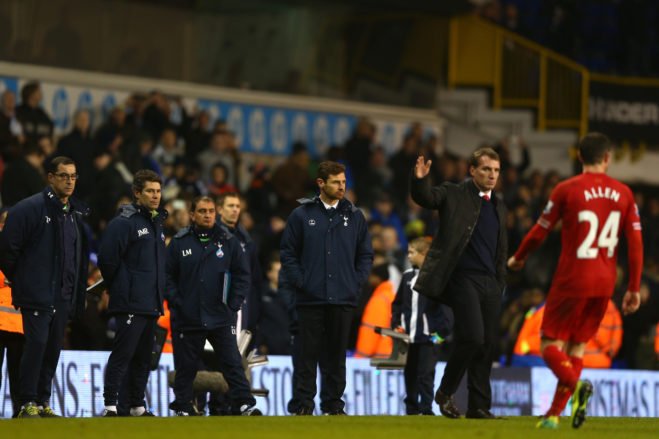 Tottenham actually came into their game with Liverpool in good form back in December 2013, winning at Fulham and Sunderland, and also beating Anzhi Makhachkala 4-1.

They felt the full force of a rampant Liverpool, however, who hammered them 5-0 on their own turf.

Villas-Boas was subsequently sacked by Spurs. 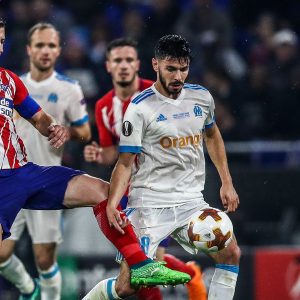