The eyes of plenty of Liverpool fans were on Singapore earlier today as Brazil faced Senegal in a friendly game. The match ended 1-1 with Reds’ star Roberto Firmino scoring a lovely goal to put his side ahead, whilst Sadio Mane won the penalty that earned Senegal a draw.

Mane played the entire 90 minutes in the game, although that was the only game he will play during the international break. Firmino played for an hour before being replaced by Everton Soares but, in a welcome boost for Reds fans, Fabinho didn’t feature at all.

The midfielder has looked a bit jaded in recent games and in need of a rest, and whilst there is still a chance that he could feature in Sunday’s friendly against Nigeria, the fact that he’ll have had a nice break since Liverpool’s win over Leicester is a nice bonus.

Liverpool’s next league game is on Sunday 20th October, when they face Manchester United at Old Trafford.

Do you think Fabinho will feature against Nigeria on Sunday? 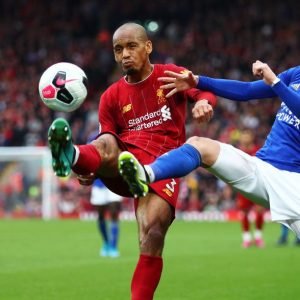 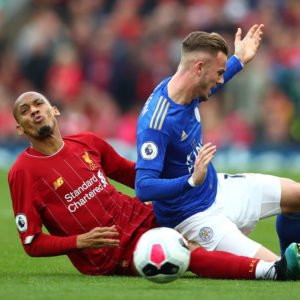