Scaloni revealed that the forward has not been participating in full training with his club and that he is suffering from a niggling problem. 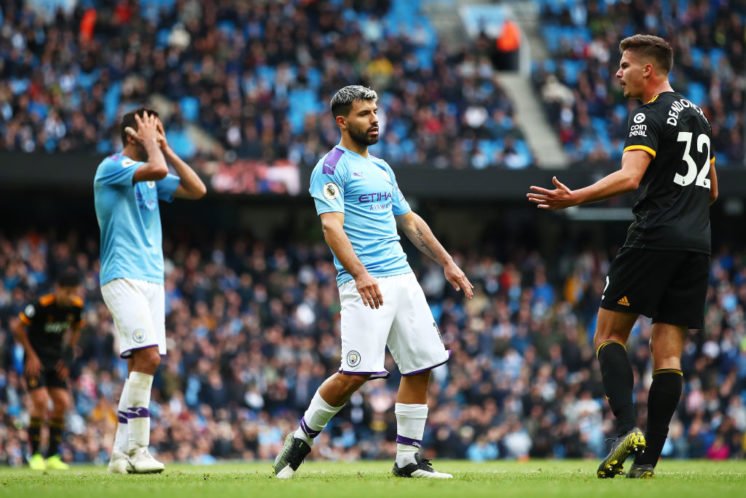 Aguero was left out of the Argentina squad for the latest round of international fixtures.

The striker is one of Manchester City’s best players and if he is indeed carrying a problem, then this could be good news for Liverpool.

Is it a boost for the Reds in the title race?

Potentially. Aguero didn’t seem himself in the defeat against Wolverhampton Wanderers at the Etihad Stadium before the international break.

Aguero has carried City through matches single-handedly in recent seasons and there’s no doubt that he is a game-changer, so if he misses a few matches during this critical period of the season, it could give the Reds an advantage.

The issue isn’t expected to keep him out of action but City will need to be careful about how they handle their star striker.

Is Aguero the best striker in the Premier League? 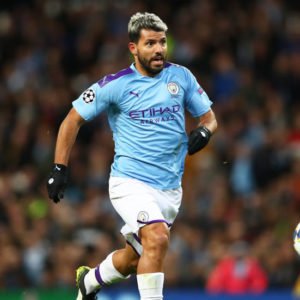 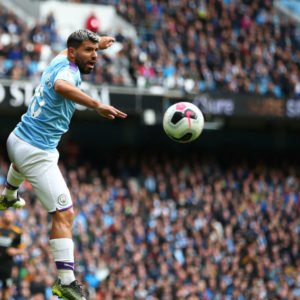