Liverpool are still in the mix to sign exciting teenager Charlie Allen, having been linked with him back in the summer.

The 15-year-old Northern Irishman has already made his debut for Lingfield, with the attacking midfielder extremely highly-rated by those at the club.

Liverpool are still being tipped to bring him to Merseyside, but there is plenty of Premier League competition for his signature.

Manchester City, Manchester United and Tottenham are all mentioned as potential suitors, as are Leicester City, Celtic, Rangers and Aberdeen.

Football Insider claim that Allen, already an under-17 international for Northern Ireland, has already had trials with both City and Spurs.

Liverpool are building a reputation for signing top young talent, with Sepp van den Berg and Harvey Elliott both arriving during the summer.

Jurgen Klopp is an advocate of youth, which arguably plays a part in youngsters wanting to move to Anfield.

Allen is clearly a special talent – if Liverpool could snap him up, it would further highlight their prowess in the transfer market. 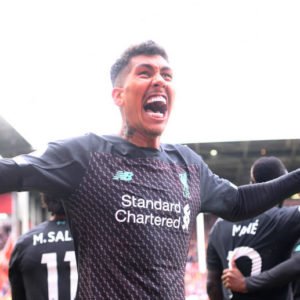 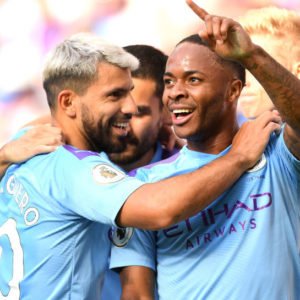