Emre Can is having a bit of a torrid time at Juventus under Maurizio Sarri, featuring for just 78 minutes so far this season and being left out of the Champions League squad.

According to Calciomercato, cited by the Liverpool Echo, though, he could find a way out of Turin soon…

The Italian outlet claims the former Liverpool ace could be set for a Premier League return with bitter rivals Manchester United.

Ole Gunnar Solskjaer is said to be eyeing Can to bolster his lacklustre midfield options, and Calciomercato state that the 25-year-old has offers on the table from England and Argentina. 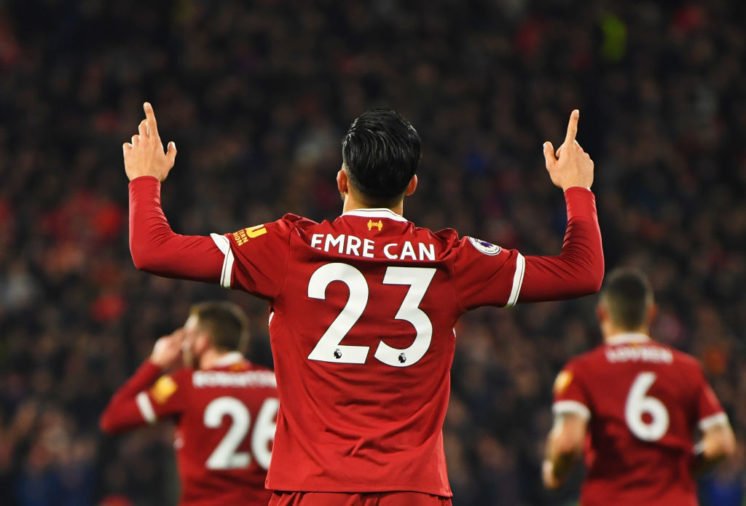 So, what are the chances of this actually happening?

Well, Can is evidently not happy with his current situation at the Serie A champions and if a return to the Premier League is on the cards, he’d at least be tempted to grasp the opportunity.

Man United are notorious for throwing money at their transfer targets and if they were to approach Can, his loyalty to the Reds would certainly be put to the test.

It’s a transfer that does probably make sense if the German’s displeasure in Italy continues, but whatever happens, it’s not like Jurgen Klopp is terribly missing him at the moment.

On a scale of 1-10, how much would this transfer bother you? 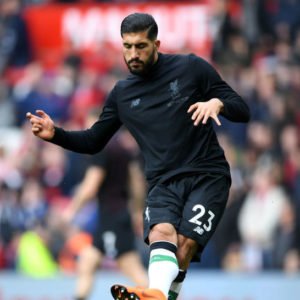 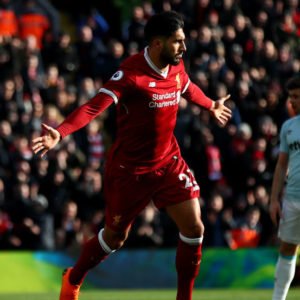 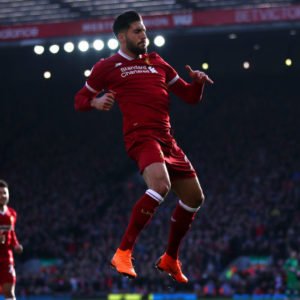 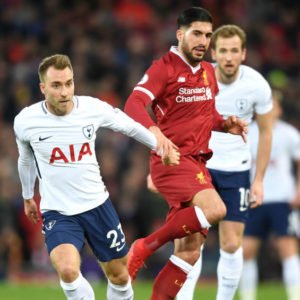