For many Liverpool fans, the international break is something that they could do without, depriving them of Premier League action for up to two weeks.

Players have the honour of representing their countries as well as their club sides, however, looking to make their mark internationally.

Here’s how those Liverpool individuals got on during the international break.

Jordan Henderson played the full game for England on Friday night as the Three Lions were beaten 2-1 away to the Czech Republic, putting a minor dent in their Euro 2020 qualifying campaign.

Henderson again played the entire 90 minutes as England bounced back and beat Bulgaria 6-0 on Monday, but the game was marred by racist abuse from Bulgarian fans.

Trent Alexander-Arnold and Joe Gomez were both unused substitutes in England’s two games – the Three Lions are top of Group A.

Roberto Firmino was on target for Brazil as he played 59 minutes against his teammate Sadio Mane and Senegal. 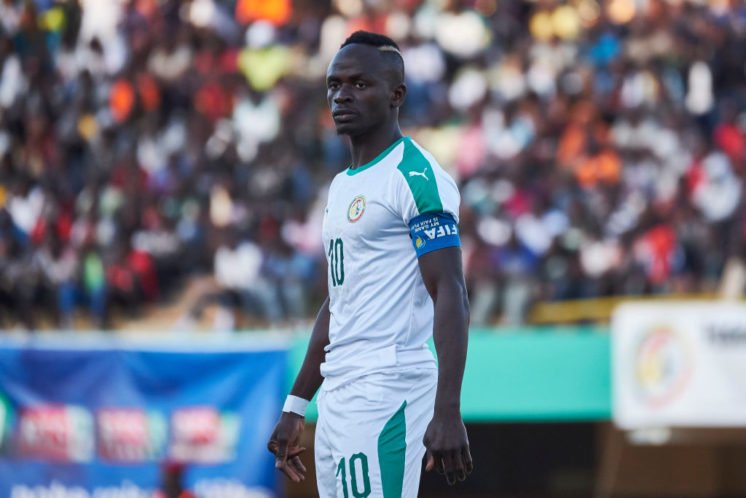 Mane played the full game, as the friendly finished 1-1.

Firmino then started in another 1-1 draw for Brazil on Sunday, this time against Nigeria in another friendly.

Fabinho came on for the last ten minutes, replacing Barcelona’s Arthur in midfield.

Virgil van Dijk and Gini Wijnaldum played the full game for the Netherlands in their 3-1 win over Northern Ireland in a Euro 2020 qualifier.

Wijnaldum then scored twice for the Netherlands on Sunday night, as they beat Belarus 2-1. The second was a screamer from 30 yards.

Ronald Koeman’s side remain top of their group, meaning they should qualify for Euro 2020 next summer.

Harry Wilson was an unused substitute for Wales in their 1-1 draw with Slovakia on Thursday, while Dejan Lovren started Croatia’s 3-0 victory over Hungary. 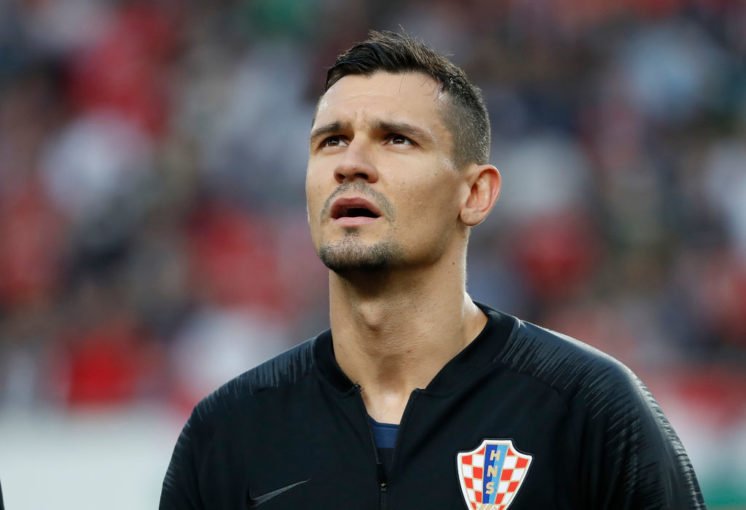 Lovren also played against Wilson’s Wales, with both sides sharing the points, drawing the game 1-1. The latter came off the substitutes’ bench midway through the second half.

Divock Origi was also an unused substitute for both of Belgium’s games – a 9-0 win over San Marino and a 2-0 victory over Kazakhstan.

Scotland captain Andy Robertson played the full game as his side were beaten 4-0 by Russia, before they bounced back with a 6-0 mauling of San Marino.

Liam Millar, on loan at Kilmarnock this season, was an unused substitute for Canada as his side beat USA 2-0 in the CONCACAF Nations League – their first victory over them since 1985.

Rhian Brewster represented England’s under-21s, coming off the bench at half-time in a 2-2 friendly draw against Slovenia.

He also appeared in the 61st minute in a 5-1 victory over Austria – a 2021 European U21 Championship qualifier.

Caoimhin Kelleher featured in both games for Republic of Ireland’s U21s, keeping a clean sheet against Italy and losing 1-0 to Iceland, while fellow goalkeeper Kamil Grabara played both matches for Poland’s U21s – a 2-2 draw with Russia and a 1-0 victory over Serbia. 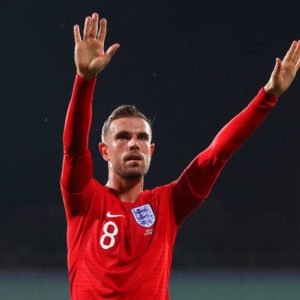 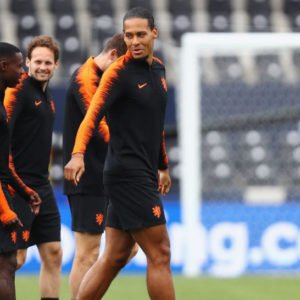