Naby Keita is set to start for Liverpool on Wednesday night, as the Reds travel to Genk in the Champions League.

Jurgen Klopp’s side are looking to go up a gear in the competition since winning it last season, having lost to Napoli and narrowly beaten Salzburg in their first two group stage games in 2019/20.

After a bright cameo away to Manchester United on Sunday, Jurgen Klopp will “unleash” Keita, according to the Evening Standard‘s David Lynch.

Assuming this is the case, it will be only the Guinean’s second start since limping off against Barcelona back on May 1st.

Liverpool supporters are still waiting to see the best of Keita, but there is a feeling that he just needs an extended run in the side.

The 24-year-old has continually suffered from niggling injury problems during his time at Anfield, stunting his progress.

He is a huge talent, however, and Wednesday provides him with a wonderful opportunity to stake a claim for more playing time.

An out-of-sorts Jordan Henderson feels likely to make way – Keita could retain his place ahead of Sunday’s Premier League clash at home to Tottenham, assuming he plays well.

Should Keita be a regular starter for Liverpool? 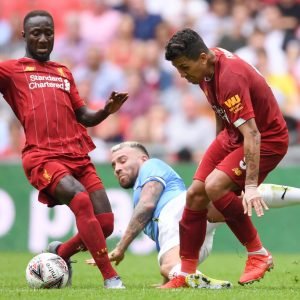 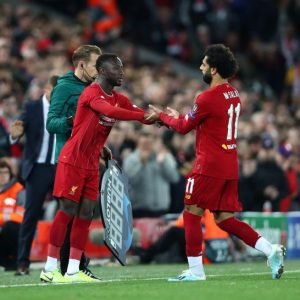