Liverpool continued their winning streak in the Champions League on Wednesday night with a comprehensive 4-1 win away at Genk.

Jurgen Klopp’s men returned to European action after a disappointing performance on the weekend against an out of form Manchester United side.

However, a comfortable win for the Reds was the perfect response to some justified criticism from the draw with United.

The win sees the Reds stay second in the group, now on six points, but still a point behind group leaders Napoli who beat Salzburg on Wednesday.

The result leaves Klopp’s side looking towards two crucial home games in the competition in November when they first welcome Genk to Anfield. However, much of the focus will be on the Napoli clash in late November that could see Liverpool secure top spot in the group, depending on other results.

With five changes from the weekend’s draw at Old Trafford, many players had the chance to make an impression. Given the comprehensive victory, we outline three players who starred for the Reds on Wednesday night.

Many fans had expressed a desire to see the England international start against Genk, given his impressive substitute performance against Manchester United on the weekend.

His inclusion was justified within two minutes when he hammered home a 25-yard shot into the bottom left corner.

The audacious finish for his second goal shows just what he can bring to Liverpool’s midfield.

The ever-reliable skipper for the evening showed just how important he is to this Liverpool side.

Jurgen Klopp has spoken on several occasions about how much he values Milner’s presence on the pitch and, perhaps more importantly, in the dressing room too.

He certainly won’t set the game alight, but Milner’s leadership qualities are indispensable for this Liverpool squad.

Having been left out on the weekend through injury, Salah made a big impact to Liverpool’s front three upon his return.

His ability to carve out an opportunity and use his electrifying pace makes him one of world football’s most dangerous attackers.

With the front three perhaps faltering in recent weeks, Salah’s goal in the 87th minute and the assist for Mane’s earlier goal will give them a huge boost ahead of the clash with Spurs.

Who was your Man of the Match on Wednesday? 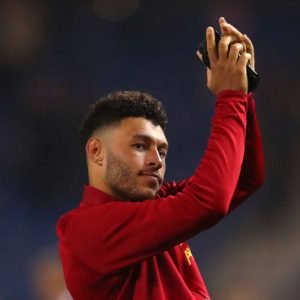 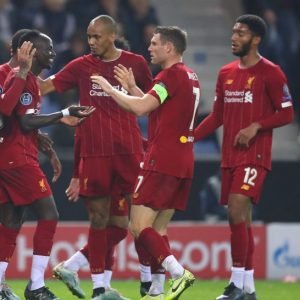 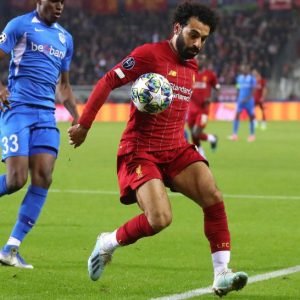