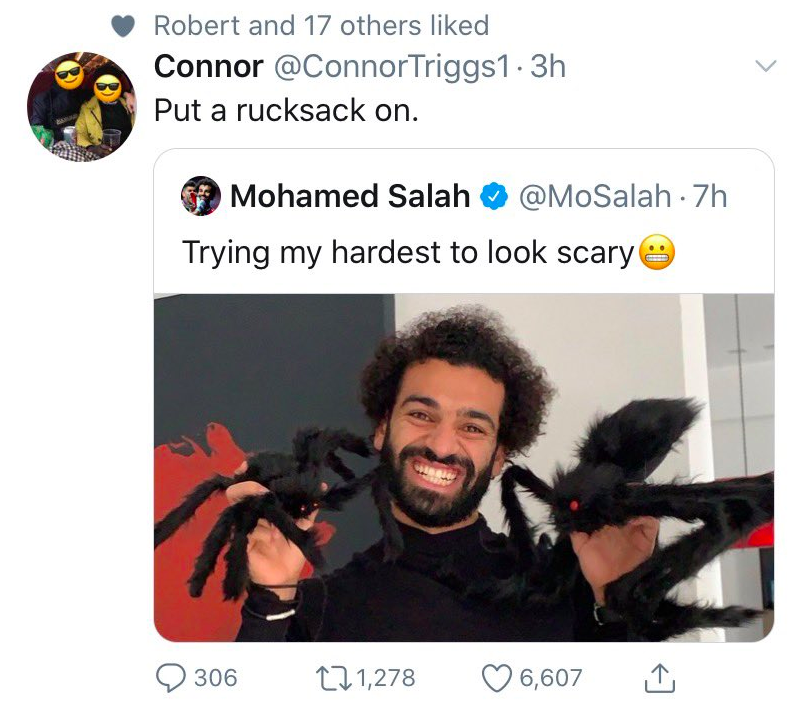 An Arsenal fan, with the handle @zak_afc, claims to have found the owner of the @ConnorTriggs1 handle and has written a complaint to his employers to show his anger and upset at the tweet, although there is no 100% definitive way to know if the origianl tweeter is the person found by @ConnorTriggs1.

Unfortunately, the world of social media can often be a nasty place, with plenty of footballers getting racially abused on the platform in recent years. Quite what can be done about the matter is a difficult problem to solve but perhaps if people start being held accountable for their tweets, then that’s a place to start.